Our World Tuesday: Not Mayberry

By SandyCarlson - August 19, 2013
Last week I read a book that compared Topsail Island to Mayberry.

Mayberry is the fictional North Carolina town that is the setting of the Andy Griffith Show, which ran from 1960 to1968.  It is a bucolic, rural Neverland in which the wisdom born of compassion rights all wrongs, and everyone goes to the same church picnic. 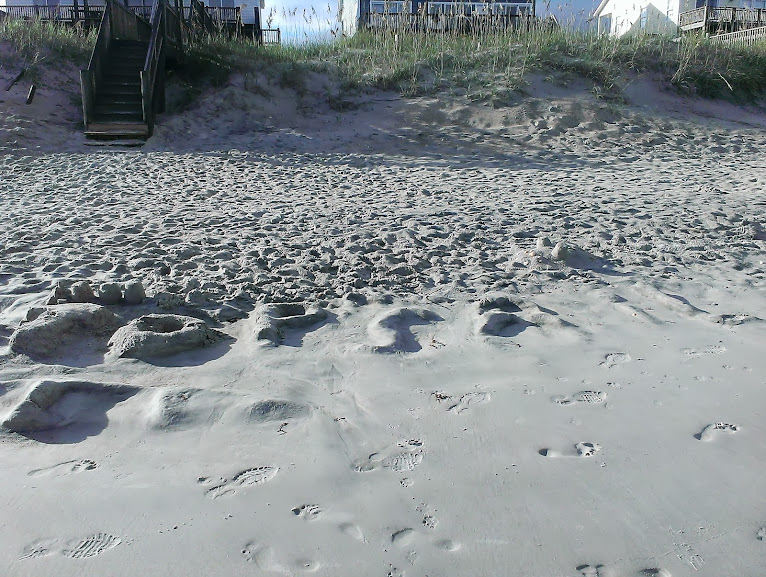 The point of the author of the book I was reading was to prove that Topsail is a place outside of our time, where old-fashioned values, time for your neighbor, and civility rule the day.  The corollary to this must be, of course, that we are living in a dark time.

This is ridiculous not only because Mayberry is a fiction but also because it does a disservice to the genuine goodness people make manifest in real time.  Romanticizing the past throws a wet blanket on the present by suggesting a moral superiority of a bygone era.  This approach is pessimistic, at best.  To say life was morally, socially, culturally better in the past is to say that we are inexorably heading down the slippery slope to some depraved wasteland of indecency and meanness.

To attribute moral, social, and cultural superiority to the era that brought us the paranoia and intolerance of McCarthyism, the Cold War, violently enforced discrimination, and the Korean and Vietnam not-wars is to suffer from a twisted view of virtue and a messed up view of the past.  The generation who brought us that junk should not be bragging about their table manners.

If Topsail is like Mayberry, it is not because it has not changed since the 1960s but because civility, kindness, and a respect for a slow pace shape the way people go about their lives here now in a way similar to the way they have in the past.  Consider: 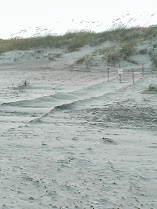 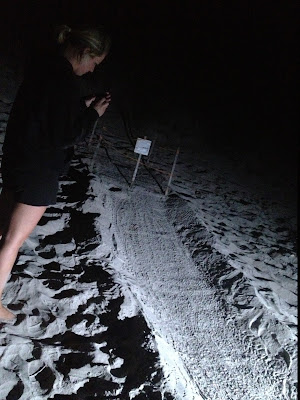 The countless people who stay up nights to abide with the turtle people who sit the nests when the turtle eggs are due to hatch.  While going to the beach and taking in the stars and the phosphorescent surf is no hardship, doing so on a nightly basis in the hope of helping some hatchlings make their way safely to the ocean requires a commitment and a drop of selflessness.  The people who show up care that the young turtles will have a fighting chance and that the cycle of life will continue for these endangered animals.

People weep, hug, and jump for joy when it’s safe for them to again move their feet once the turtles make their way to the sea.  People make friends in the dark because they know they are connected by this deep and considerable caring.  We know each other by voice during the day, and we are old friends because of our time on the beach in the dark watching life go on despite the ghost crab, the revelers with the fireworks, and the helicopters overhead. 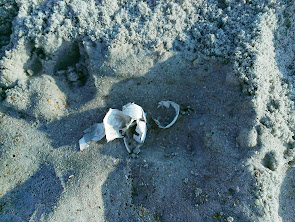 The neighbors who urge you to take and enjoy their tomatoes because they will not be around to enjoy them.

The mechanic who comes to your home after work to put together your adult tricycles so you can ride your dogs to the beach but who does not laugh at you when he discovers you put the rear axle and the handlebars on backwards. 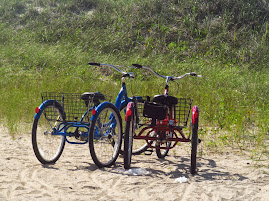 The turtle people (them again) who arise early to check the beach for new nests and who clear the beach of trash night and day so that any turtle’s homecoming will be one worthy of the trouble.

The lady at iHop (in Jacksonville, but it’s close enough to be a part of Mayberry; call it Mount Pilot for our purposes) who paid for the lunches of the ladies sitting next to us without their knowing.  They found out only when they were ready to go.  Everybody around the was happy for them—even the waiter, who made my daughter feel like a queen when he complimented her Claddagh ring and said he wanted the design tattooed on his ankle.

The two police officers who kept a vigil with a stranded loon before the bird rescue people got there.

The neighbor who worked so hard to get all the kids on the street together to go tubing, kayaking, swimming—to have fun and be kids. 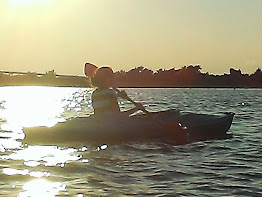 The neighbor who organized an impromptu 4th of July picnic and worked so hard to convince your dad that his grandson was a good boy.  Because his grandson and your daughter just might get along.

The shoppers at Food Lion with their mountains of groceries who let me leap frog to the head of the line to buy hydrogen peroxide.  I needed the stuff to make my little dog Maeve throw up after she got into the heart worm medication and ate a four-month supply.  My wonderful veterinarian in Connecticut, advised me to do this when I called at 9:30 p.m.--and he picked up on the first ring. 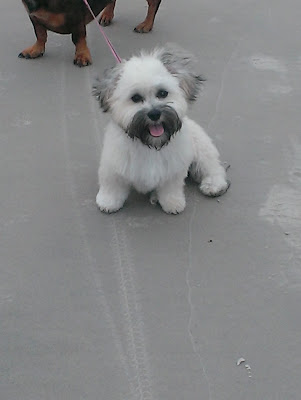 Chivalry.  Kindness.  Courtesy.  Generosity.  Beauty.  People bring these things wherever they go.  And sometimes they are so content, they see no need to change the architecture. 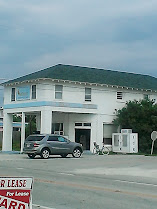 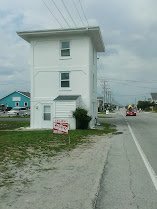 In looking back in search of the virtues that once made America great we are consigning ourselves to the scrap heap of medicrity here and now.  We are quitting our goodness.  We are not living in the past but in the present, and it's a pretty good place.  Thanks for being here.