Our World Tuesday: Top of the World to You

By SandyCarlson - October 14, 2013
The weekend took an unexpected course--which is to say my plans didn't go according to plan.  But the weekend went well.  I've been operating on the "it is what it is" principle, and it's working out.  Life is good, peaceful.  We ended up in New Haven, where I work.  We made our way to the top of East Rock and had a look at a decent piece of the Connecticut coast.  (That's my school behind my daughter in the bottom right of the frame.) 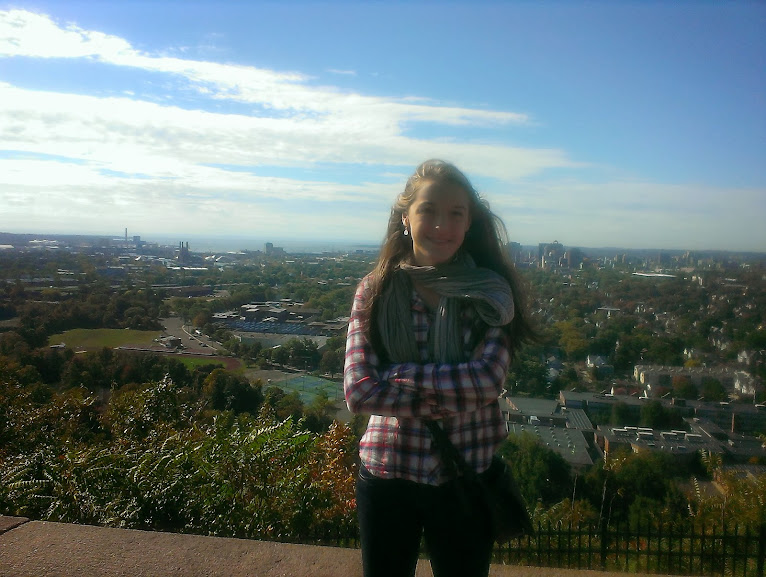 We got a look at the Soldiers and Sailors Monument, which commemorates every New Havenite who served in every war from the first revolution to the second (we call it the Civil War). 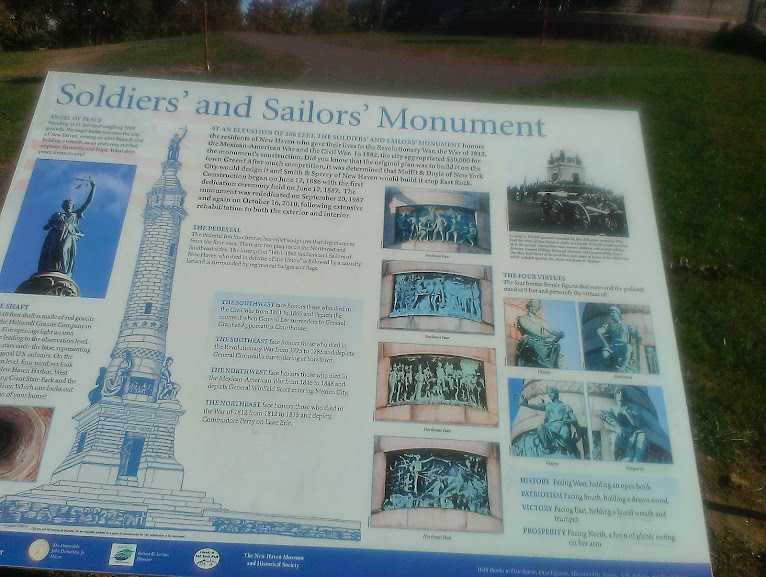 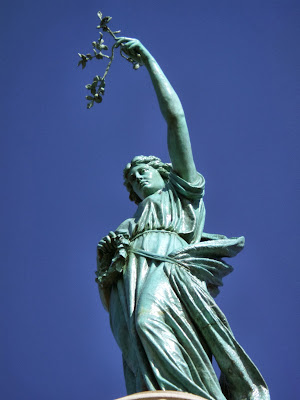 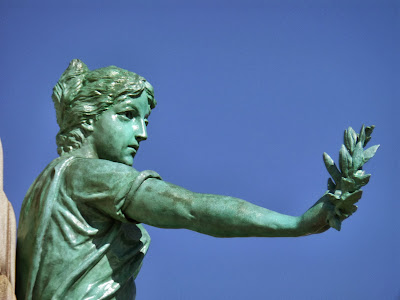 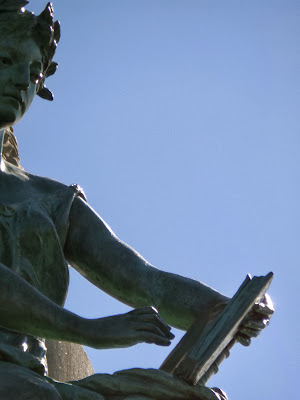 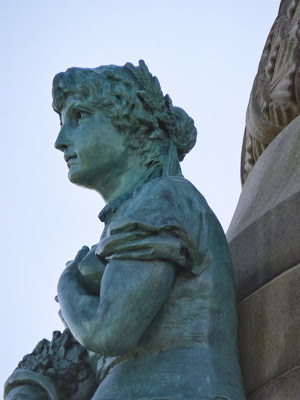 Notice how muscular this woman is.  The figures on this monument were mighty.  In their shadow, one shirtless man was walking on his hands in the grass.  Another was rapping and dancing.  A group of four sat in a circle checking messages.  A little boy and led his dad down a path with all the know-how of a kid who had been there on a field trip. He was so proud to show his dad what he knew.  An older couple embraced as they took in the view.    Runners came and went.

We made our way back into town to the Yale Art Gallery, where "Shock and Awe" by Judith Shea (2010) stopped us in our tracks.  Think 9/11.  Think New York City.  (Click here for Ms. Shea's account of the history of her work.) 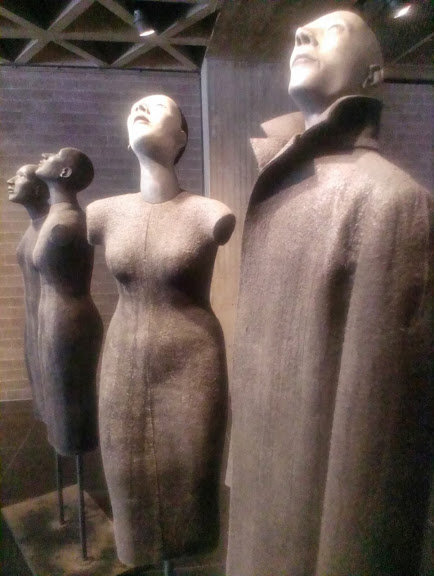 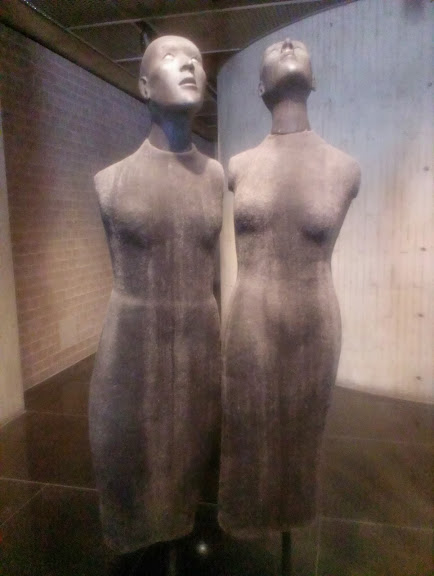 We stepped back out into a bright and beautiful day, and we felt all the more grateful for it after this encounter with art. 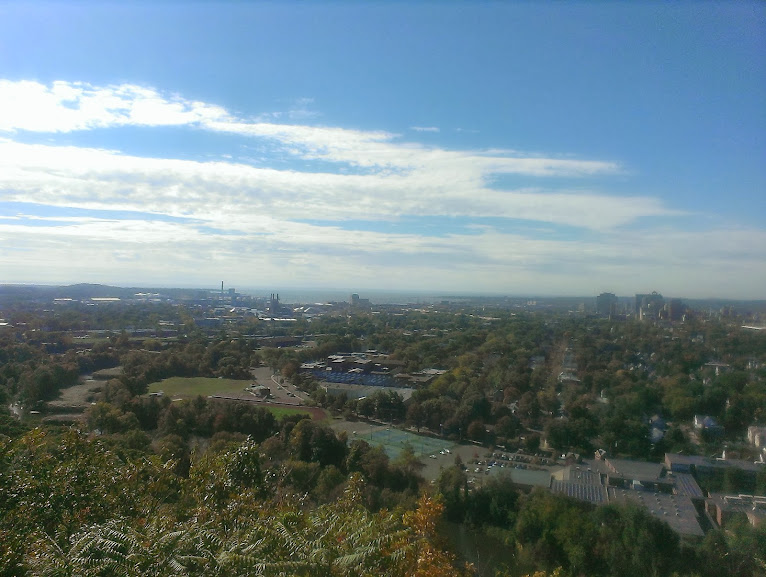 Love your life.  Love your world.  Be kind to both.