Our World Tuesday: Playing for a Very Specific Audience 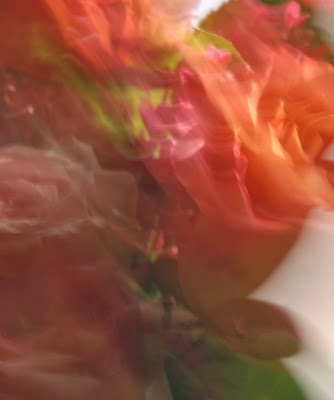 The weekend was a blur!  The Connecticut Music Educator Association's Northern Region concert was Saturday evening, and Adella spent of all of Saturday at New Britain High School practicing with a 130 or so other kids--only one of who was from her school. 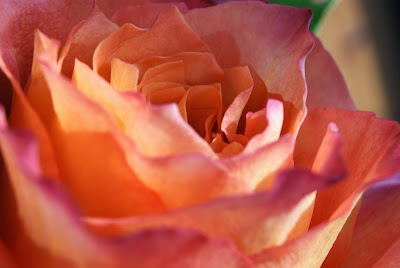 She had been practicing Chester, Poem, and Galop for about two weeks--like every other kid in the band--but you would have thought they had been working at it as professionals for years to hear them.  The band was blessed with a modest, self-effacing high school music teacher as conductor.  (The other bands had exotic men from far and wide who bragged about their accomplishments in the program.  Adella's conductor ended his resume with the ages of his daughters.  I liked this buy before the show started.) 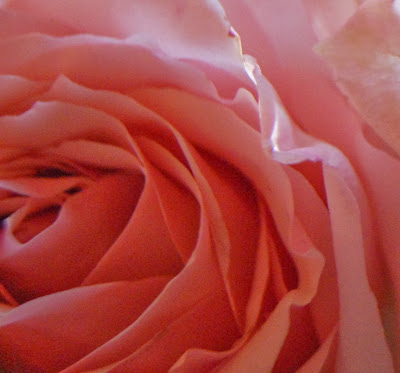 Talking about the experience in the car on the way to Starpolska to celebrate, Adella talked about how Mr. Mark Gahm taught them to connect the music to feeling, note by note.  Teaching the kids to play Poem, he asked the kids to think of someone who struggled in life but remained optimistic and to play the song to that person.  Then he Skyped "Poem" composer John Frantzen, and the kids played it for him!  Saturday night, the music was a dream--a many-layered, rich, complex, completely unified dream.  We felt the story that was the poem that inspired the music.

Before the band came on, Adella's father remarked that all the other groups got the exotic conductors, but the band just got a public school teacher.  They would have been fighting words if the music had not said it all.

P.S.  Here's the video Mr. Gahm had the kids watched that made a difference to my daughter.