Our World Tuesday: Long Remembering what They Did There 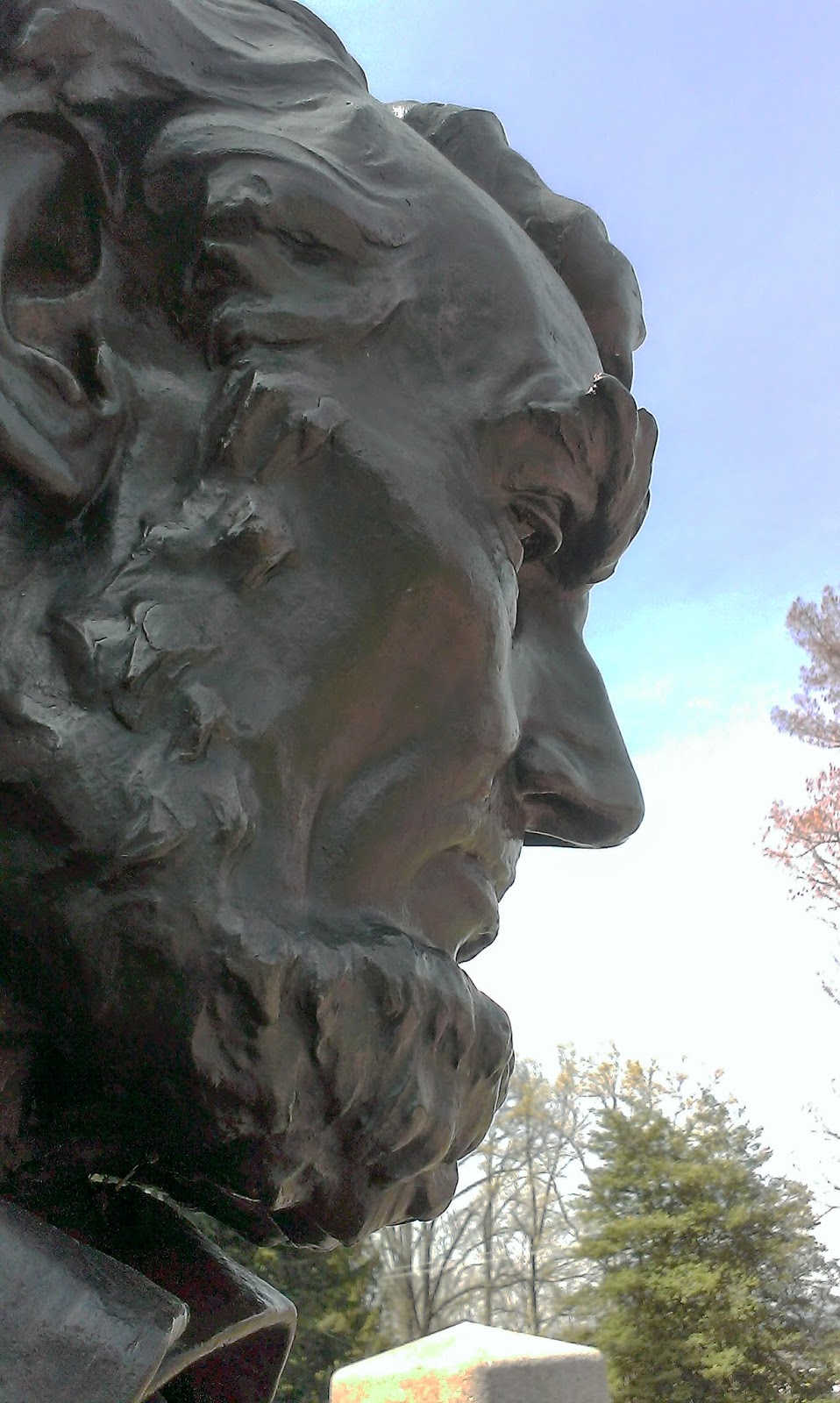 My daughter's friend had never been to Gettysburg (and didn't know what it was), so there we went on the way home last week.  It is a powerful place, vibrating with the spirit of the men who fought there 151 years ago. 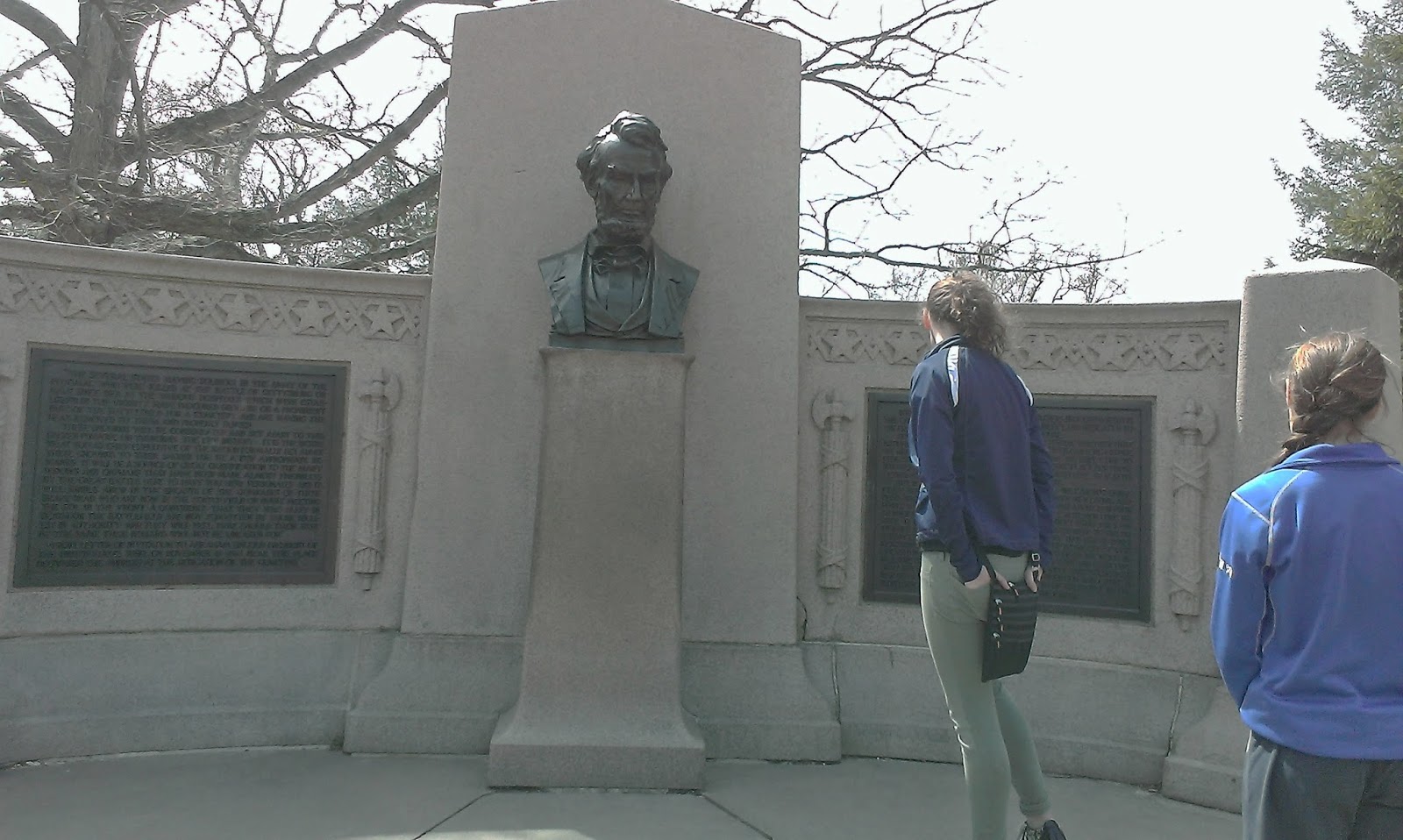 We watched the 20-minute History Channel video "New Birth of Freedom" narrated by Morgan Freeman before we visited the cyclorama painted by Frenchman Paul Philippoteaux in the 1880s.  Both the video and the narration that accompanies the viewing of the painting in the round make the point that the Civil War was ultimately a war about the value of the individual and that "a great thing had been done" for us in the defense and preservation of the Union. 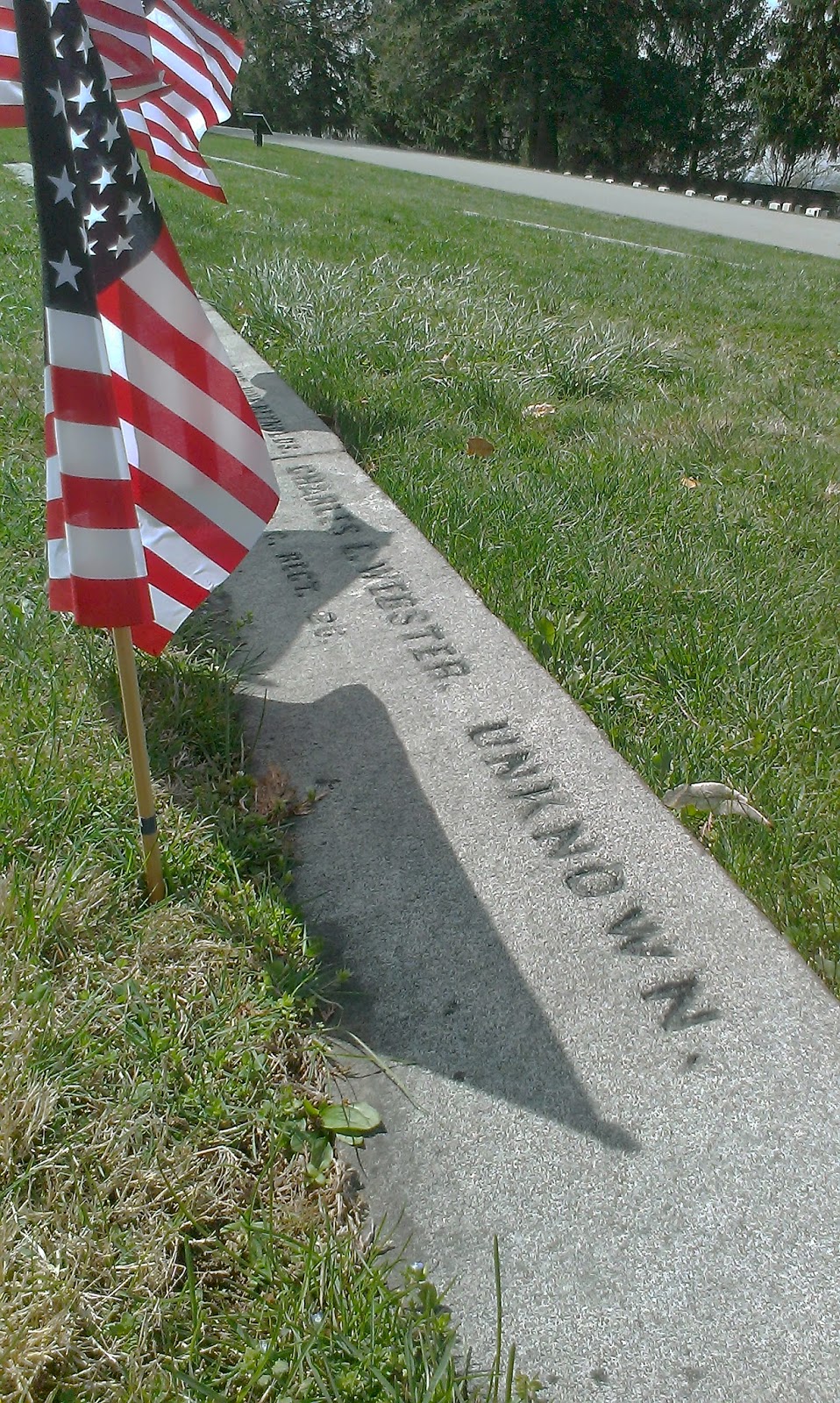 President Lincoln himself did many great things during the Civil War, including essentially rewriting the Constitution to include all men.  The Reconstruction Amendments and others that followed ultimately extended and amplified the Constitution to make it applicable to all Americans.  President Lincoln cleared the way by continuing a conversation begun by our Founders. 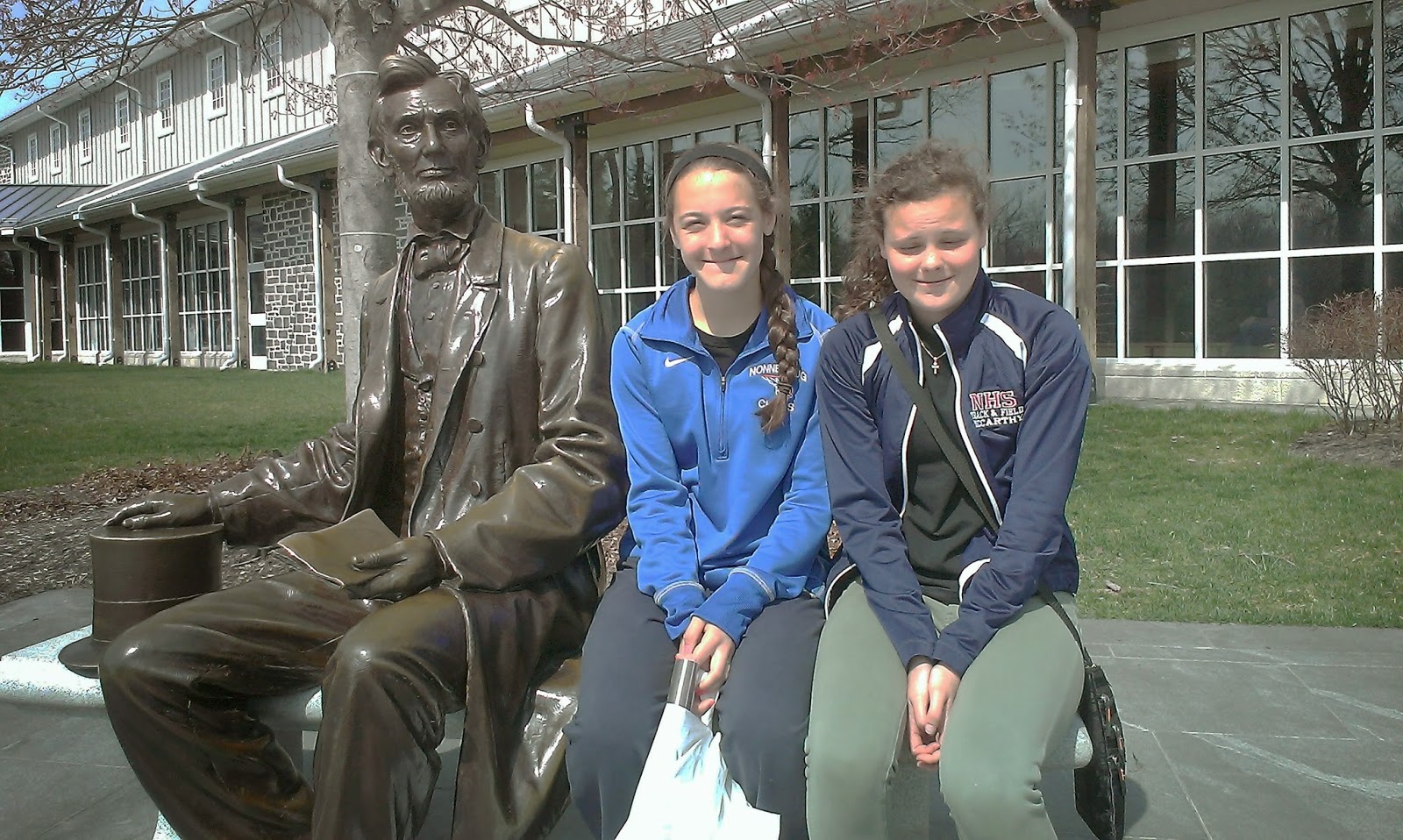 If it weren't for the Union victory at Gettysburg at for President Lincoln's deft wording of his Gettysburg Address, the conversation might have ended. 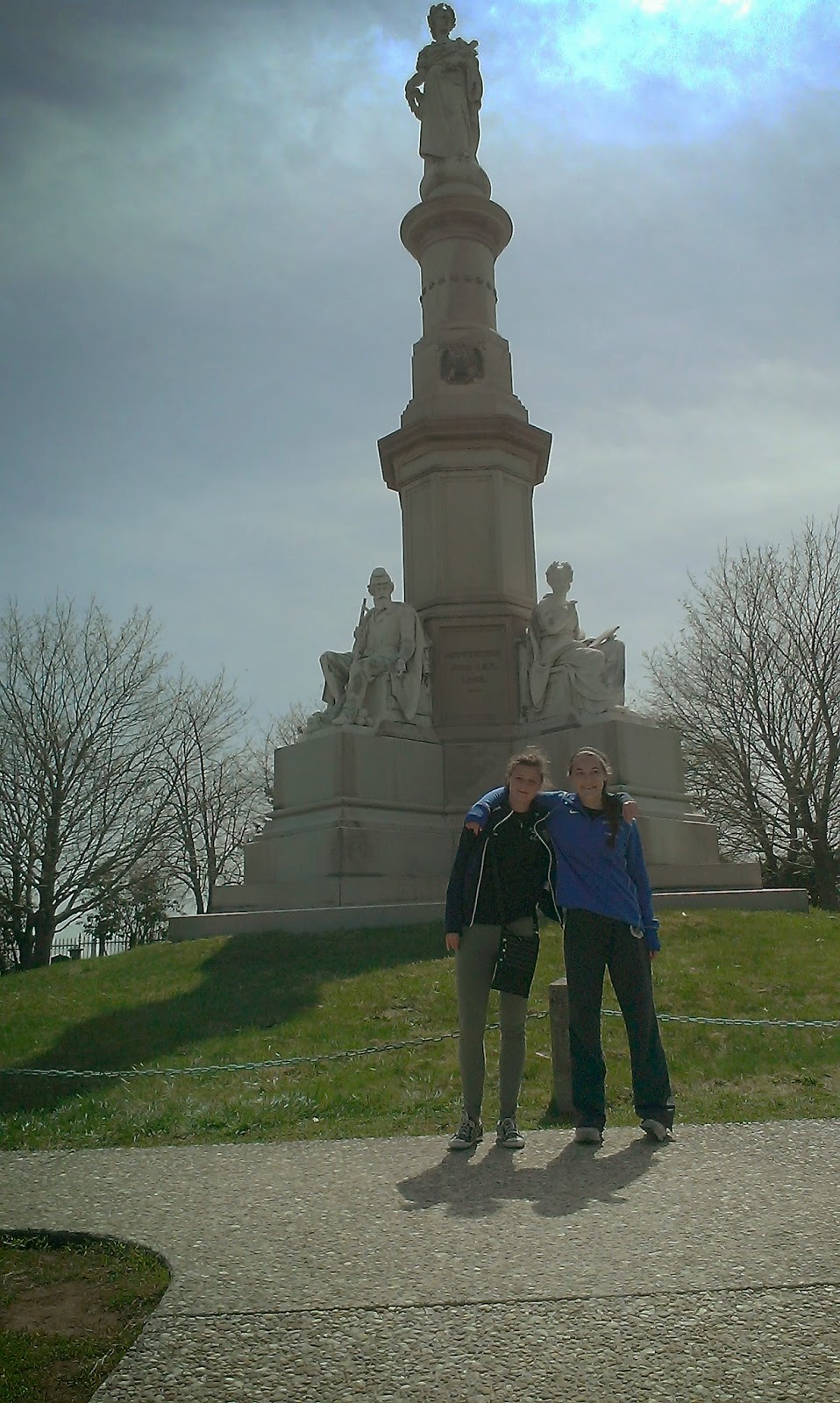 Kids should know this and be amazed that it is possible to shape the nature of democracy with a few well- chosen words at the right time and in the right spirit.  With our rights and freedoms comes the responsibility to live as informed citizens mindfully living in a ways that honor the great things done for us.  Lincoln said so, and his words apply to us today as they did to our war-weary forebears a century and a half ago. 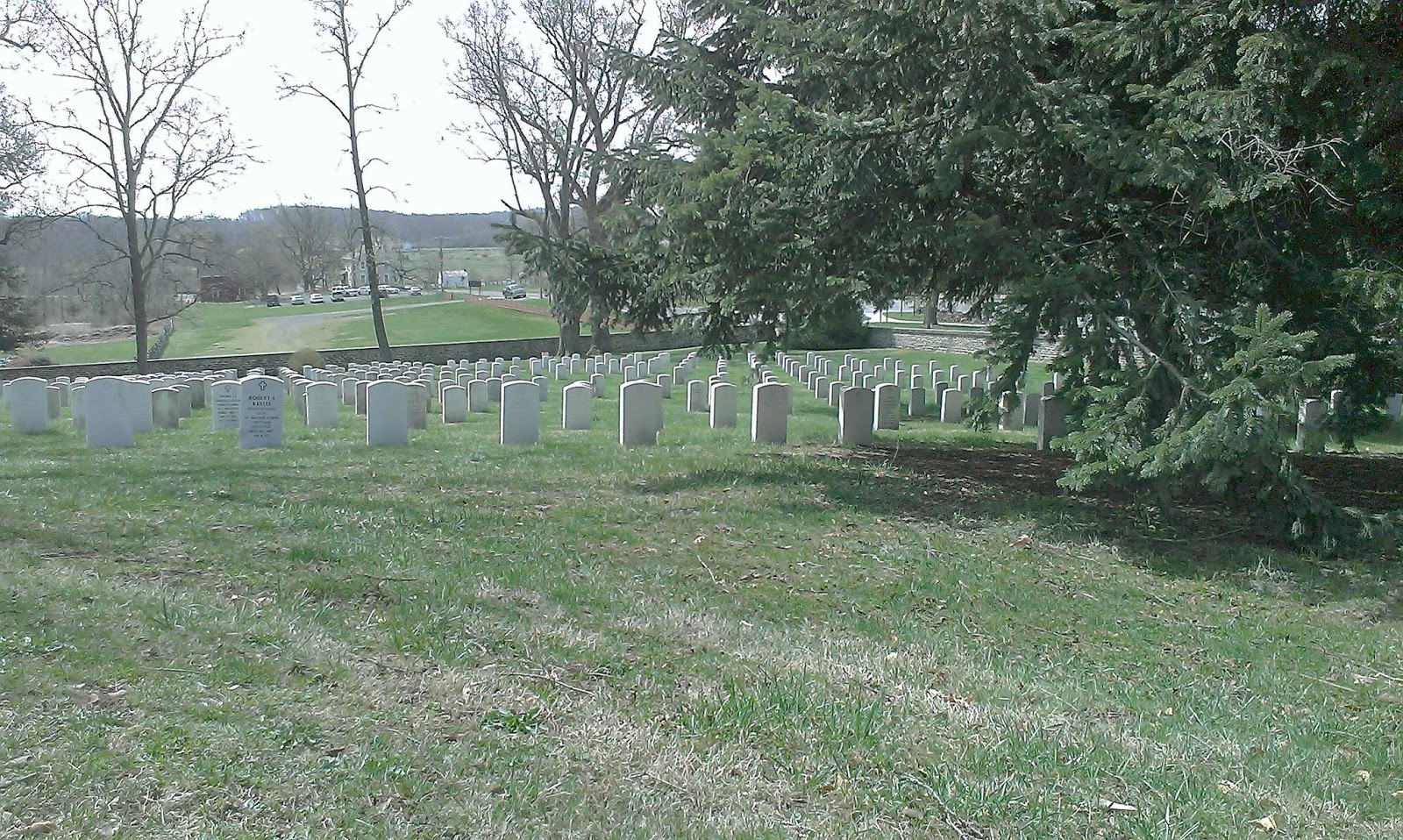 The Gettysburg dead are surrounded by soldiers who fought in other wars. Little is said in this National Cemetery.  It is an awesome place.  Gettysburg is very much about seeing the United States of America in ourselves and each other.  Freedom is not a concept here but the hearts that beat, and have beat, for you.  The graves and the fields of battle at Gettysburg are a reminder that freedom, like power, will always be contested and will always be worth fighting for.