Our World Tuesday: Shopping Yet Again!

By SandyCarlson - April 07, 2014
Everything we do in life is about the outfit.  That's from the point of view of an adolescent girl, anyway!  Adella jointed the track team, and that has meant shopping for track gear.  Which meant going to the mall with Adella and her friends, who also run track.  Style decisions are not to be made in isolation. 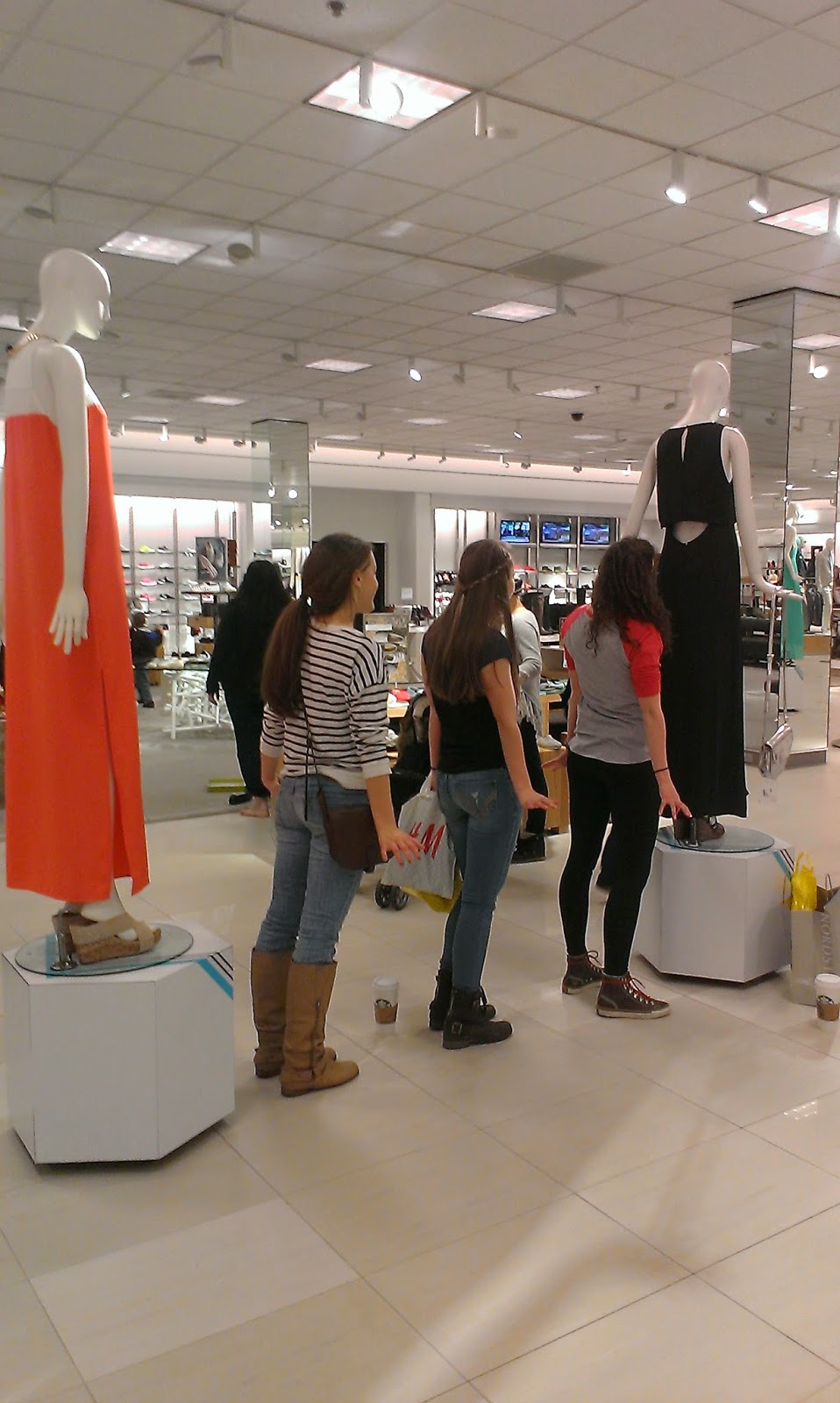 The displays weren't meant to be interactive, but that didn't stop the girls.  Above, they are imitating the Nodstrom dummies just because they could.  The hospital's water all display was too cool to not touch.  So they did. 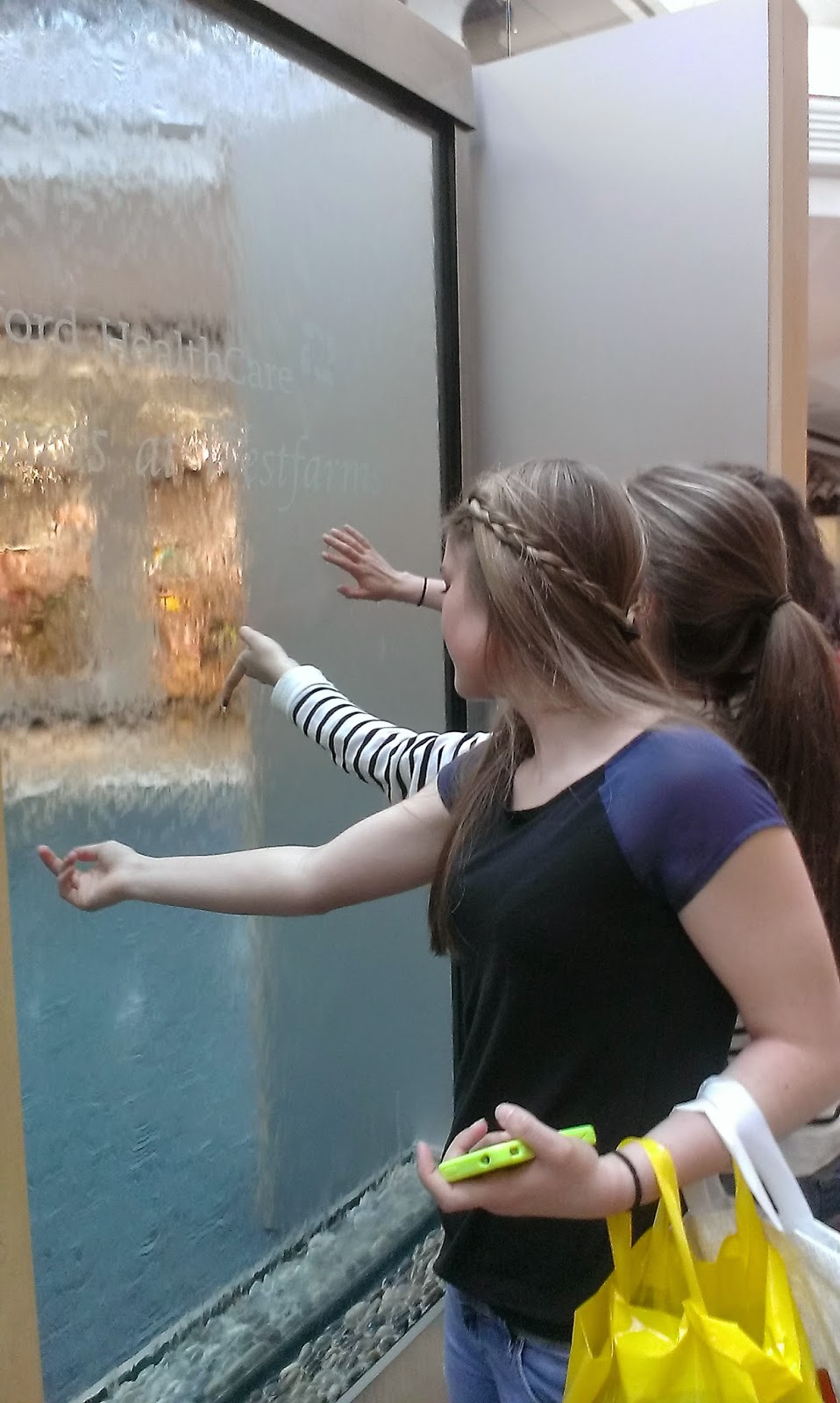 At Aeropostale (our favorite store we can't afford), we checked out the art instalation that was in the works the last time we were there.  It's done now, and it's a pretty cool variation on Post-it art. 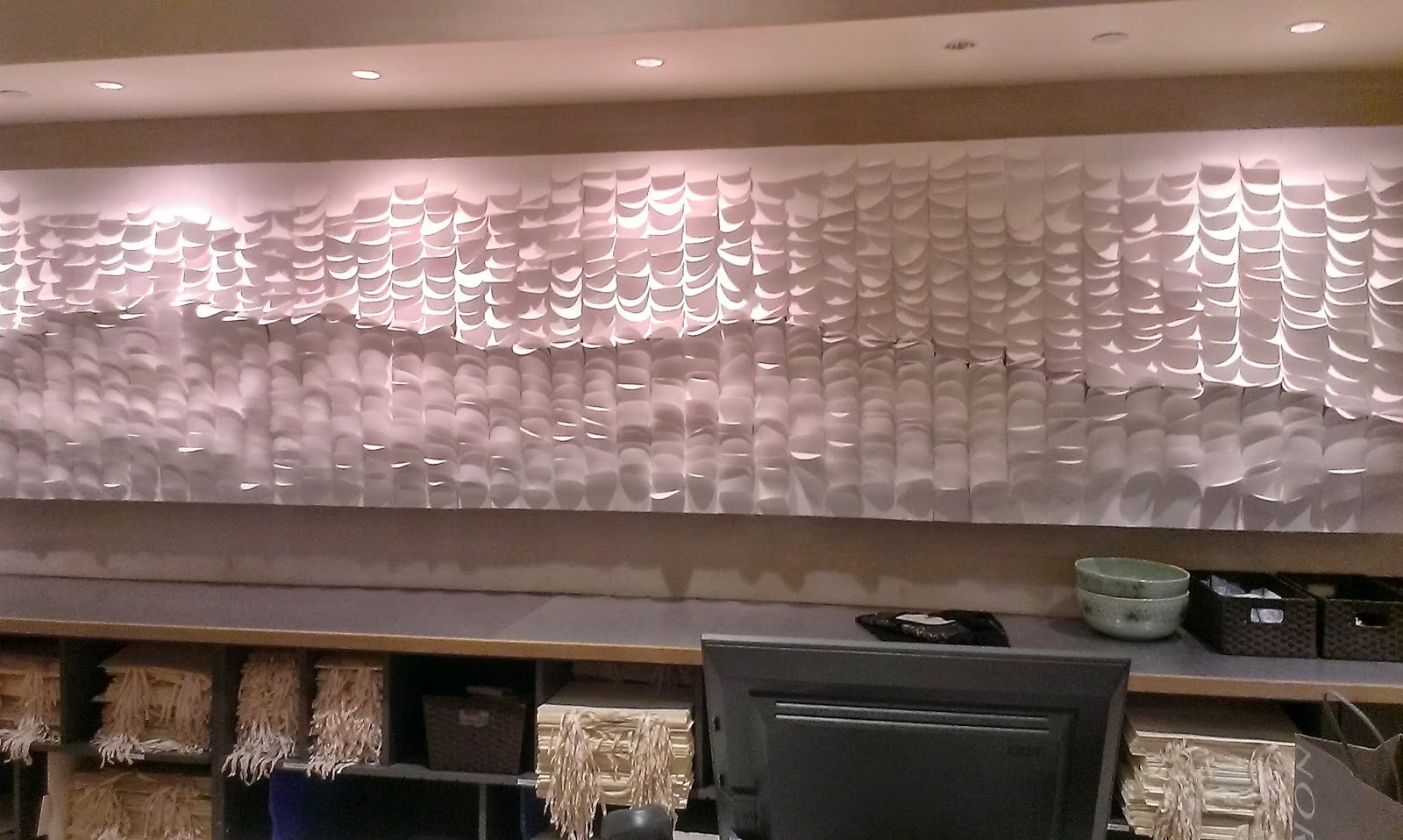 Back at Nordstrom's, there were the displays with the political titles.  Art instalations of another sort. 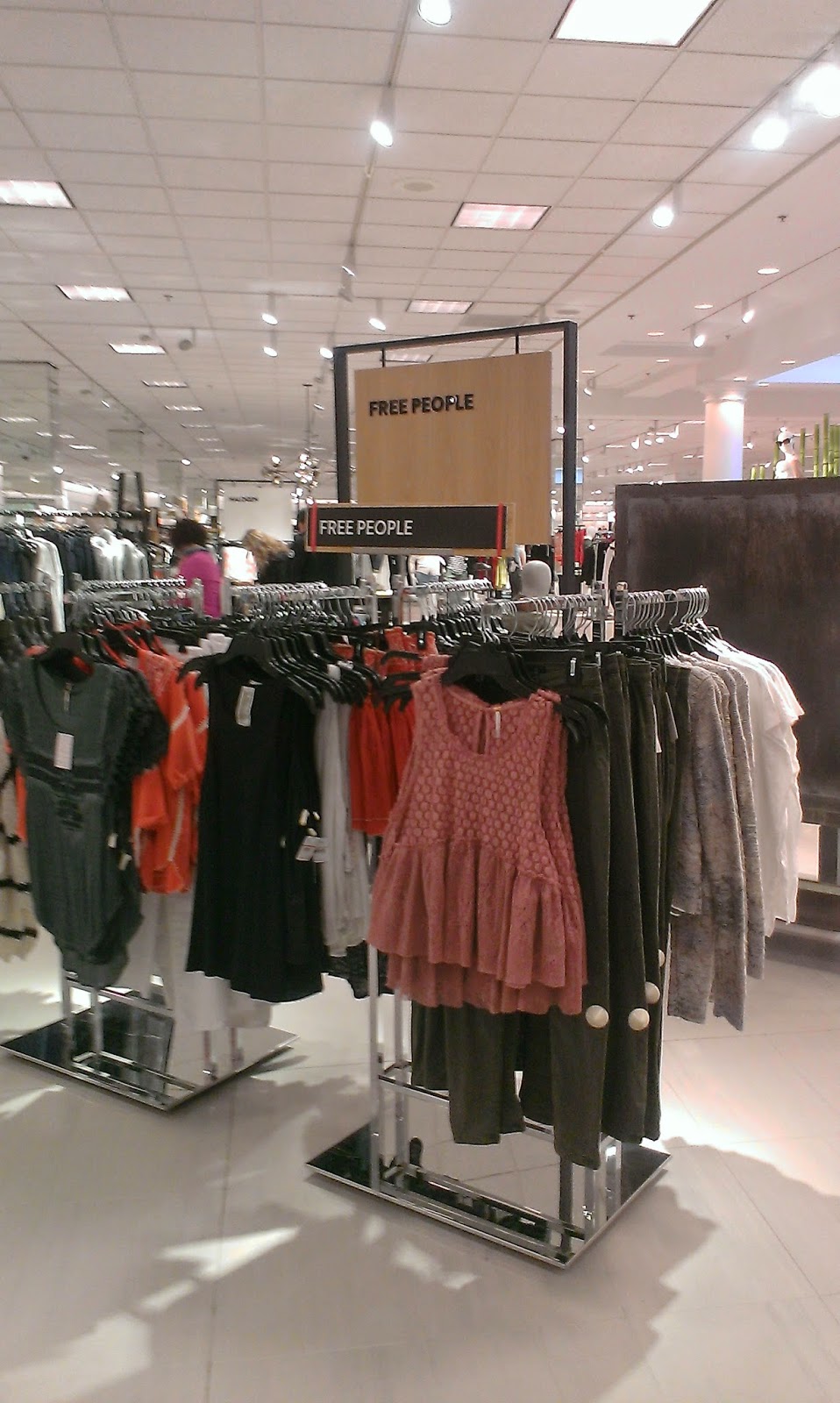 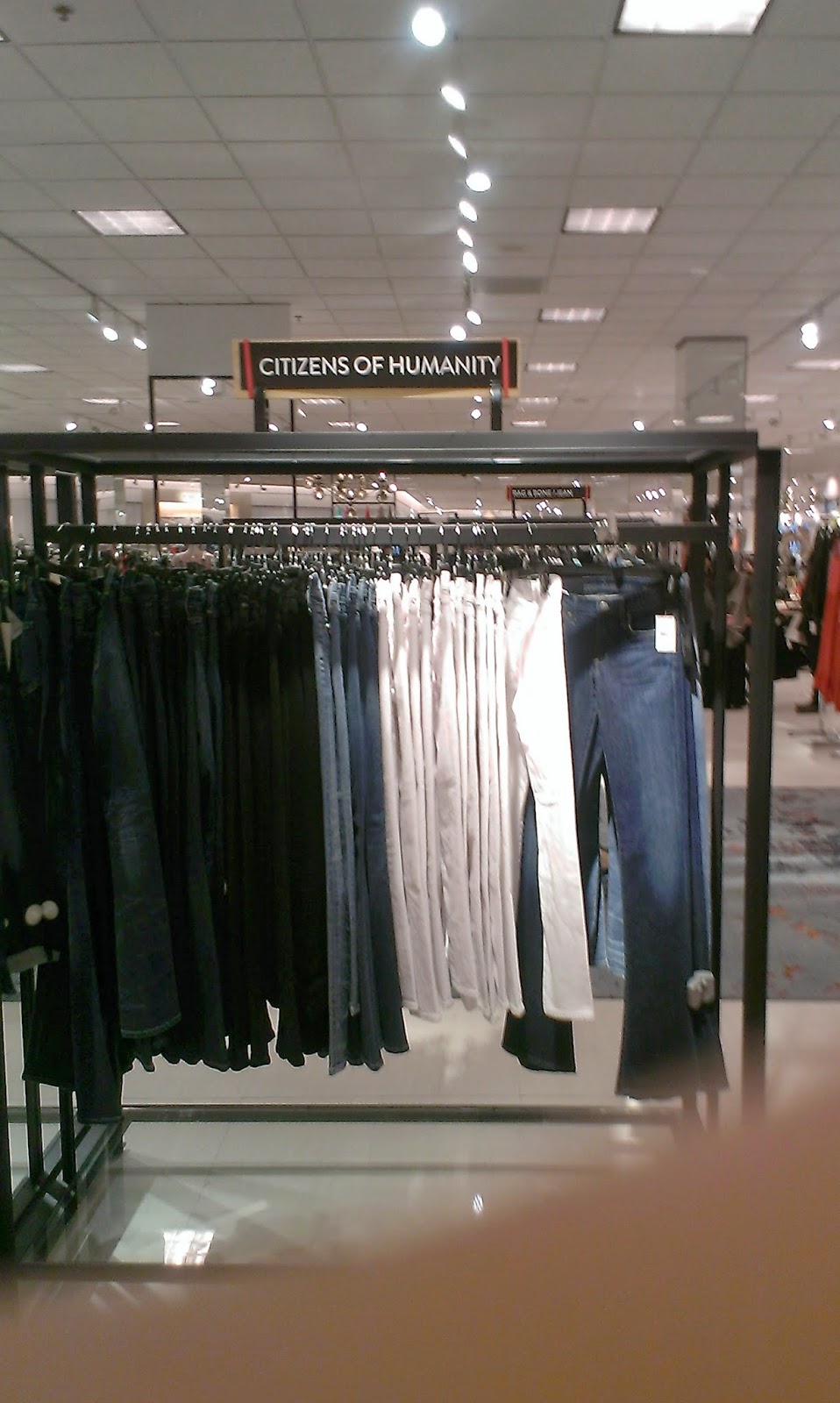 Brooks Brothers included a wooden suit-makers dummy in its display.  Kind of a weird looking headless dude, but he made perfect sense next to the suit under construction. 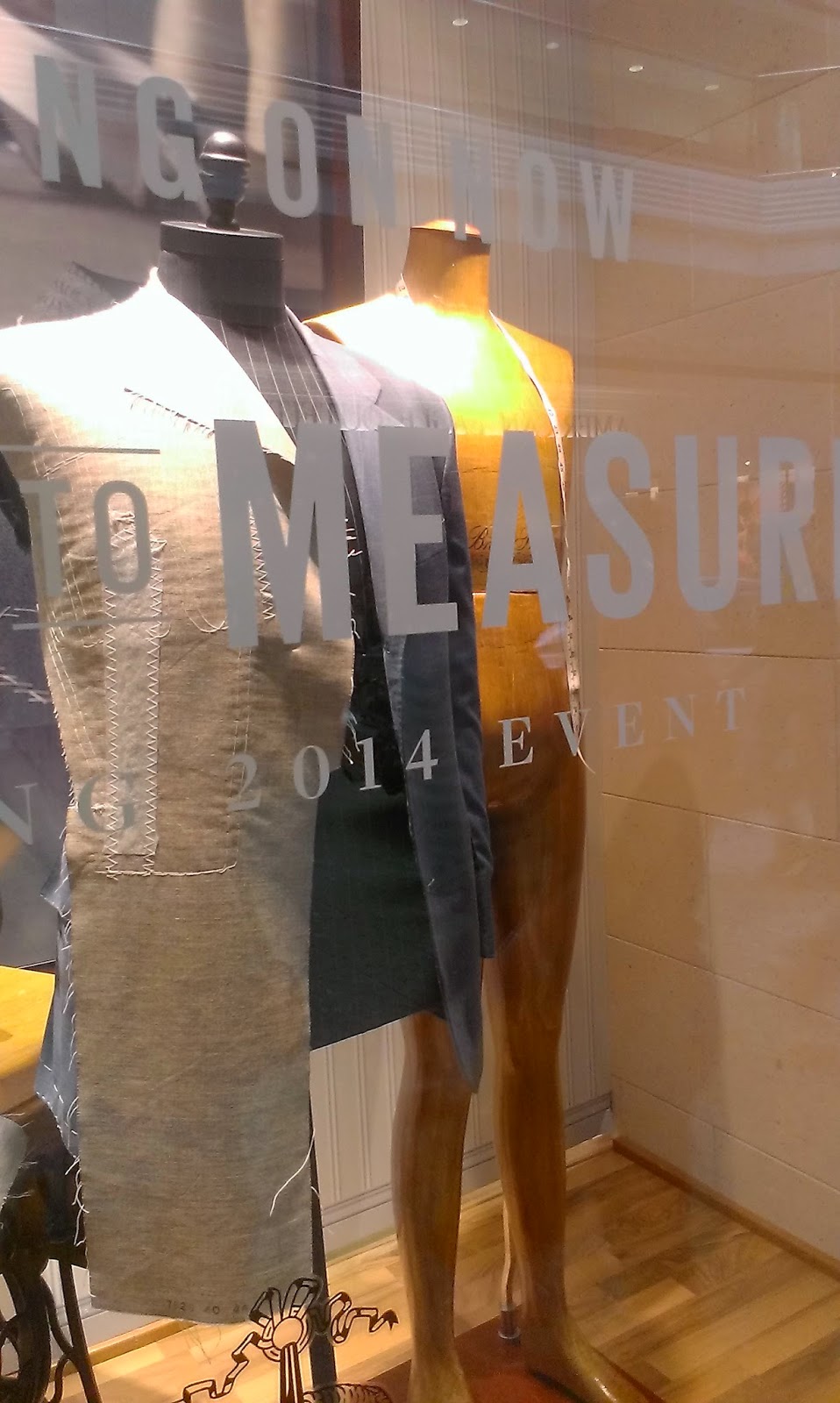 And we'll leave it at that.  All kinds of interesting and fun stuff at the mall.  The best, though:  the girls having fun and spending a whole $20 at the mall.