Our World Tuesday: The Japanese Garden at the New Hanover County Arboretum

By SandyCarlson - July 28, 2014
Every time we pass through, Adella and I stop at the New Hanover County Arboretum to check out the flowers and the garden designs.  The rose garden is a delight, and no doubt about it: 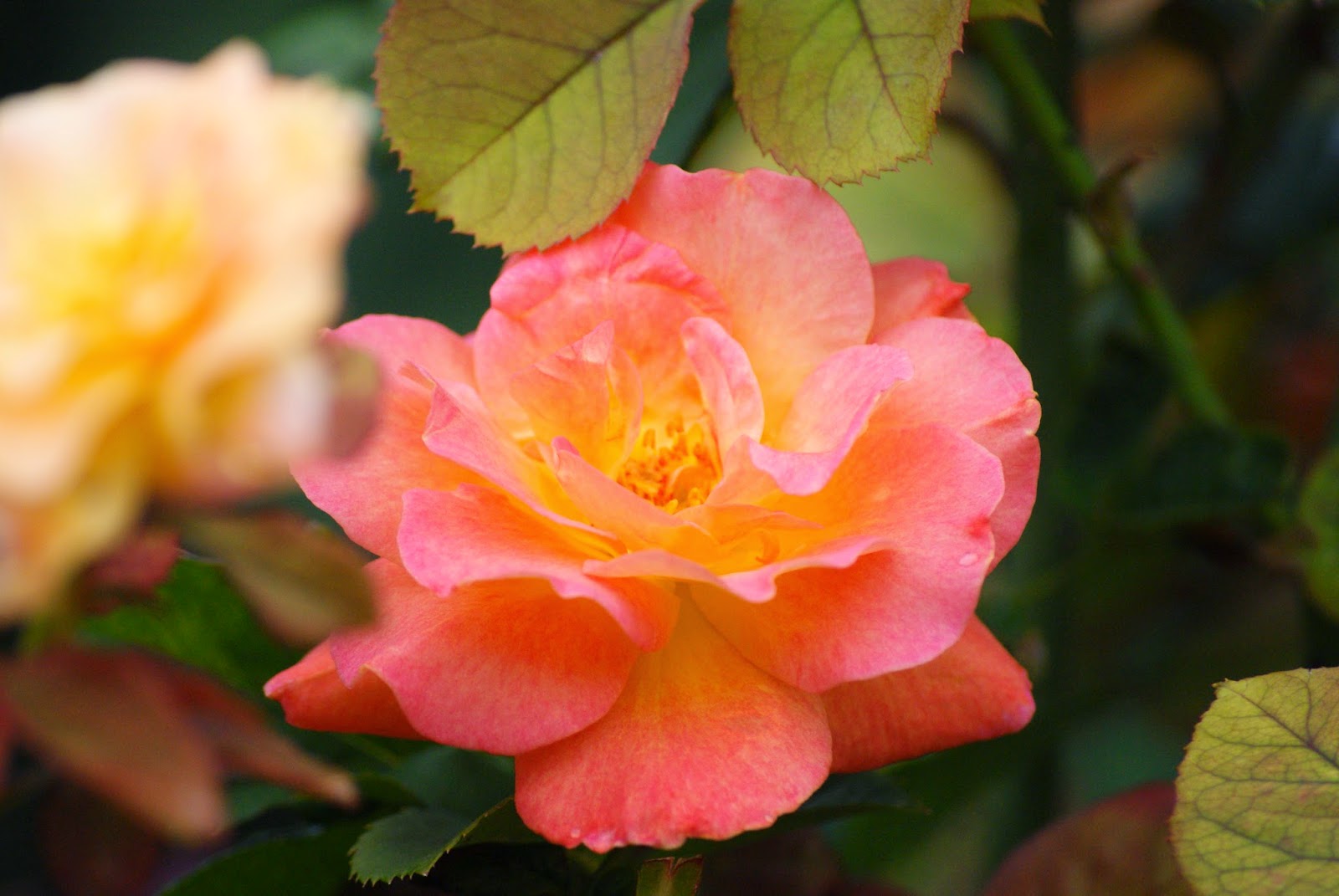 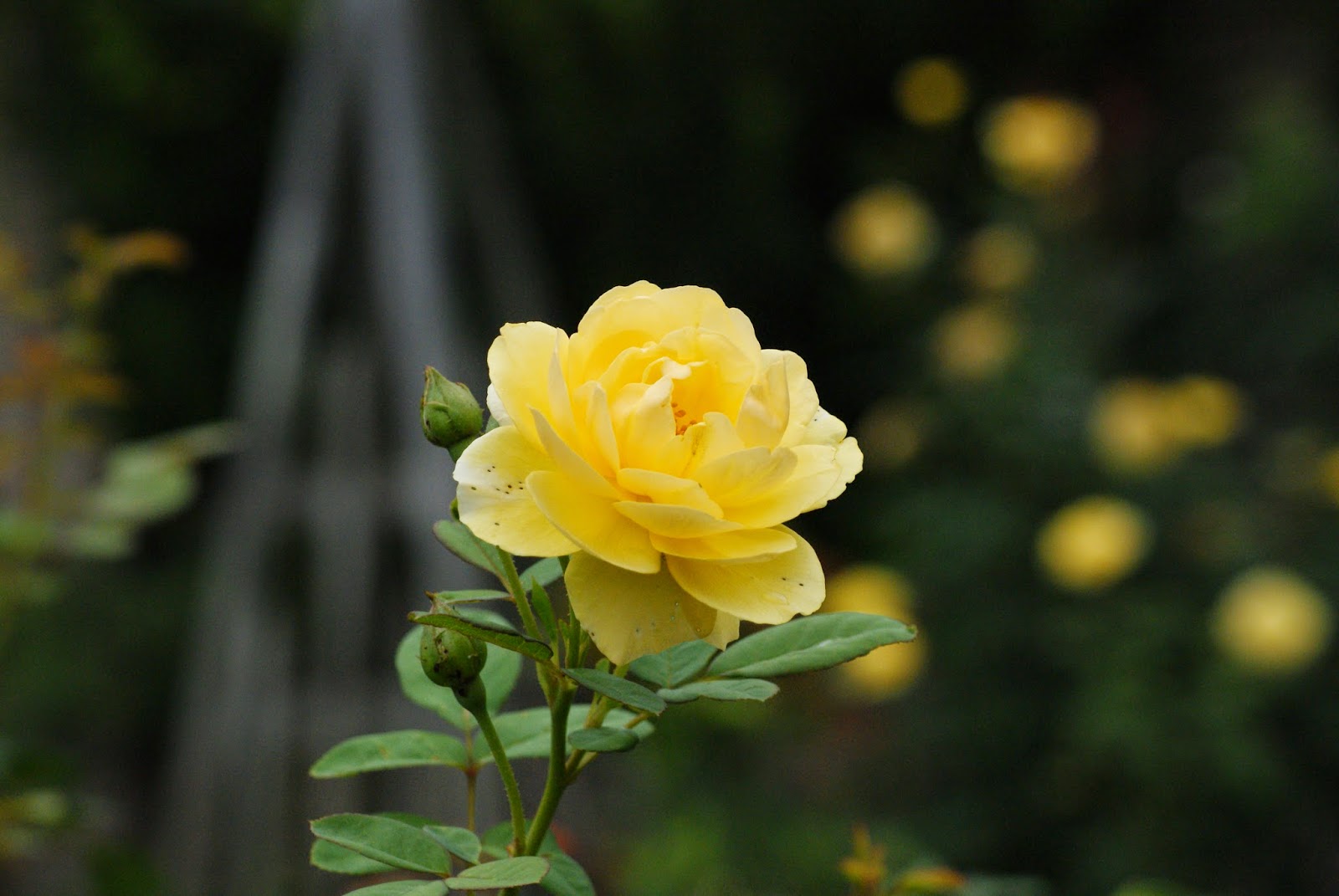 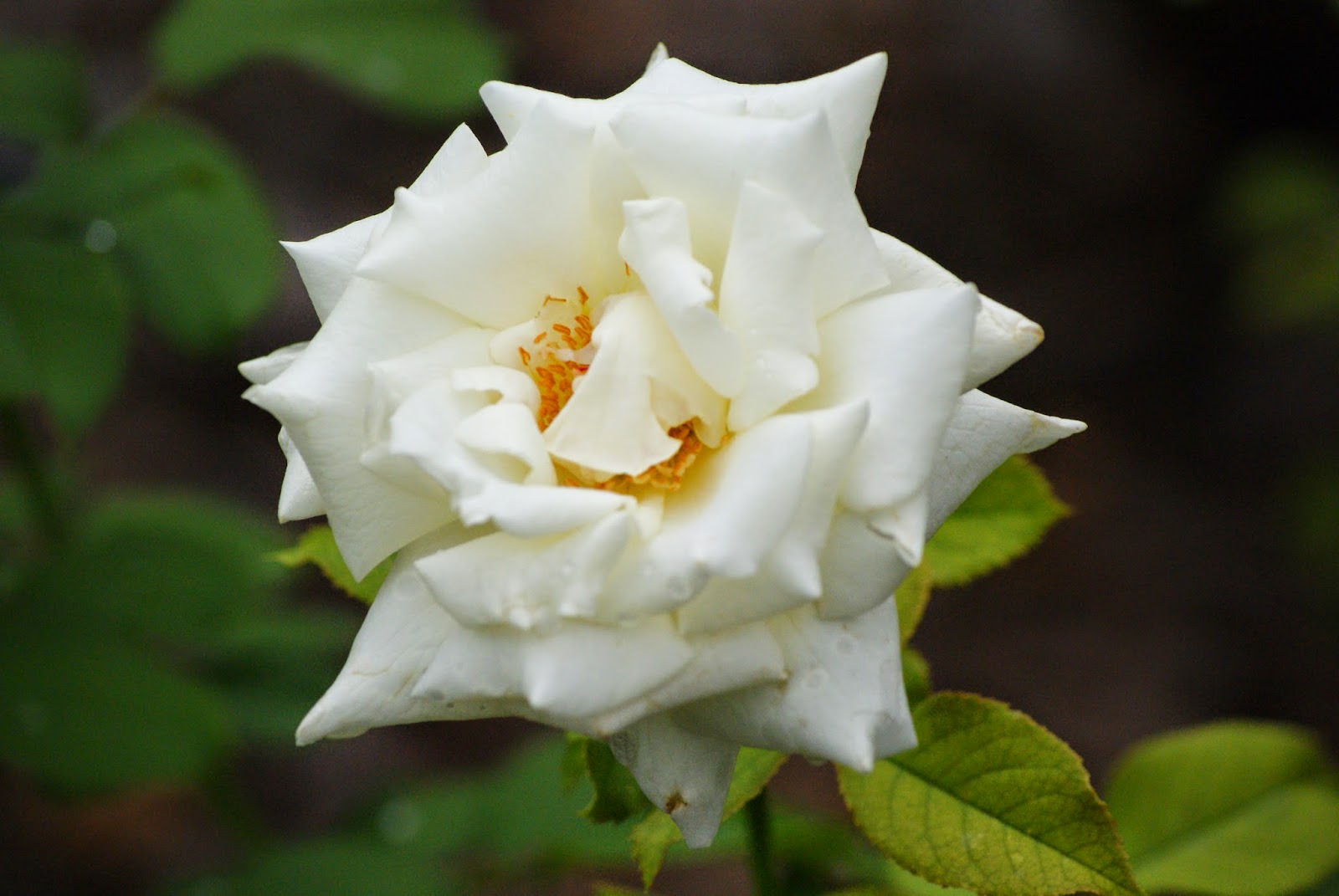 Still, my favorite section is the Japanese garden, where there are hidden paths and little waterfalls, bridges, and a tea house: 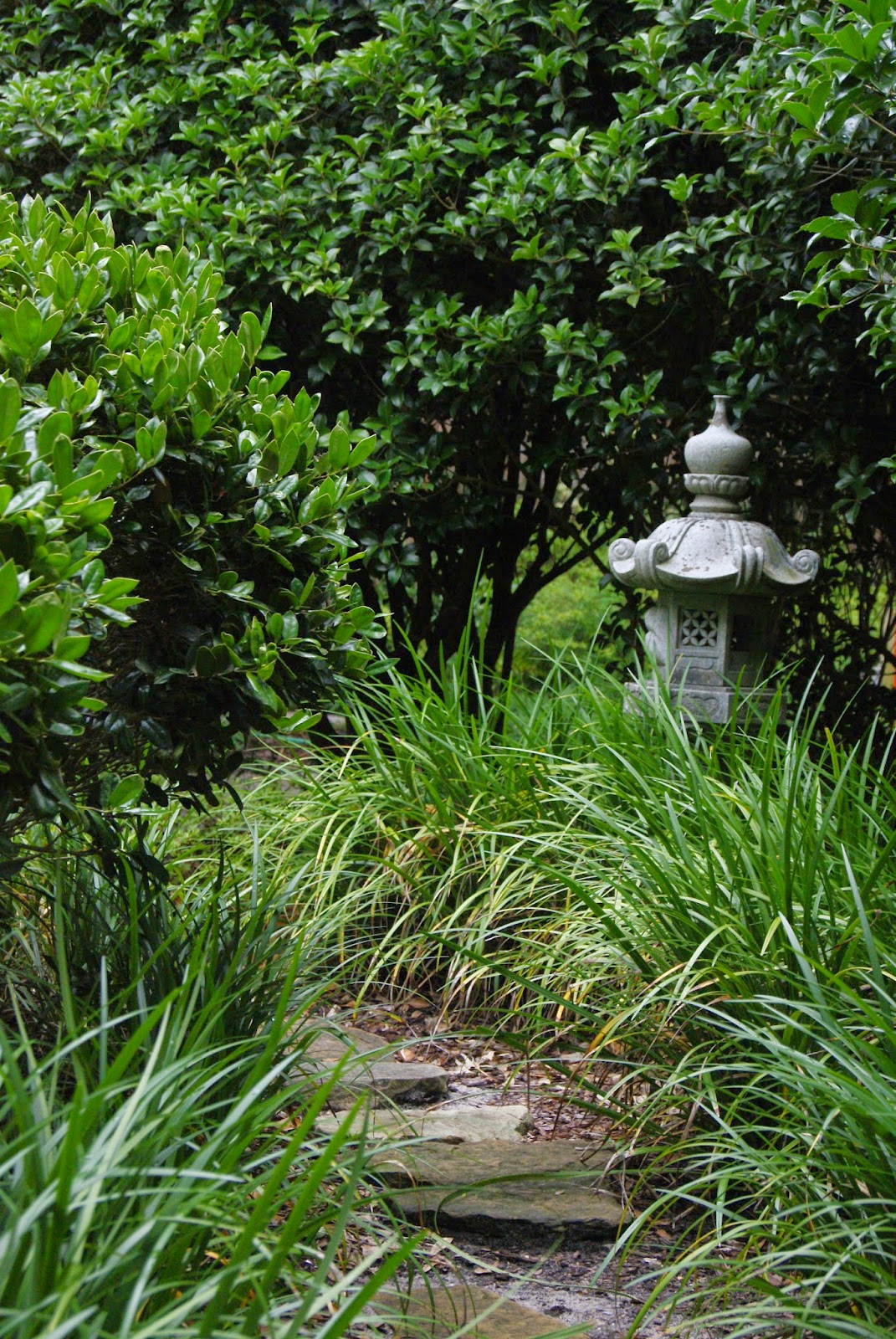 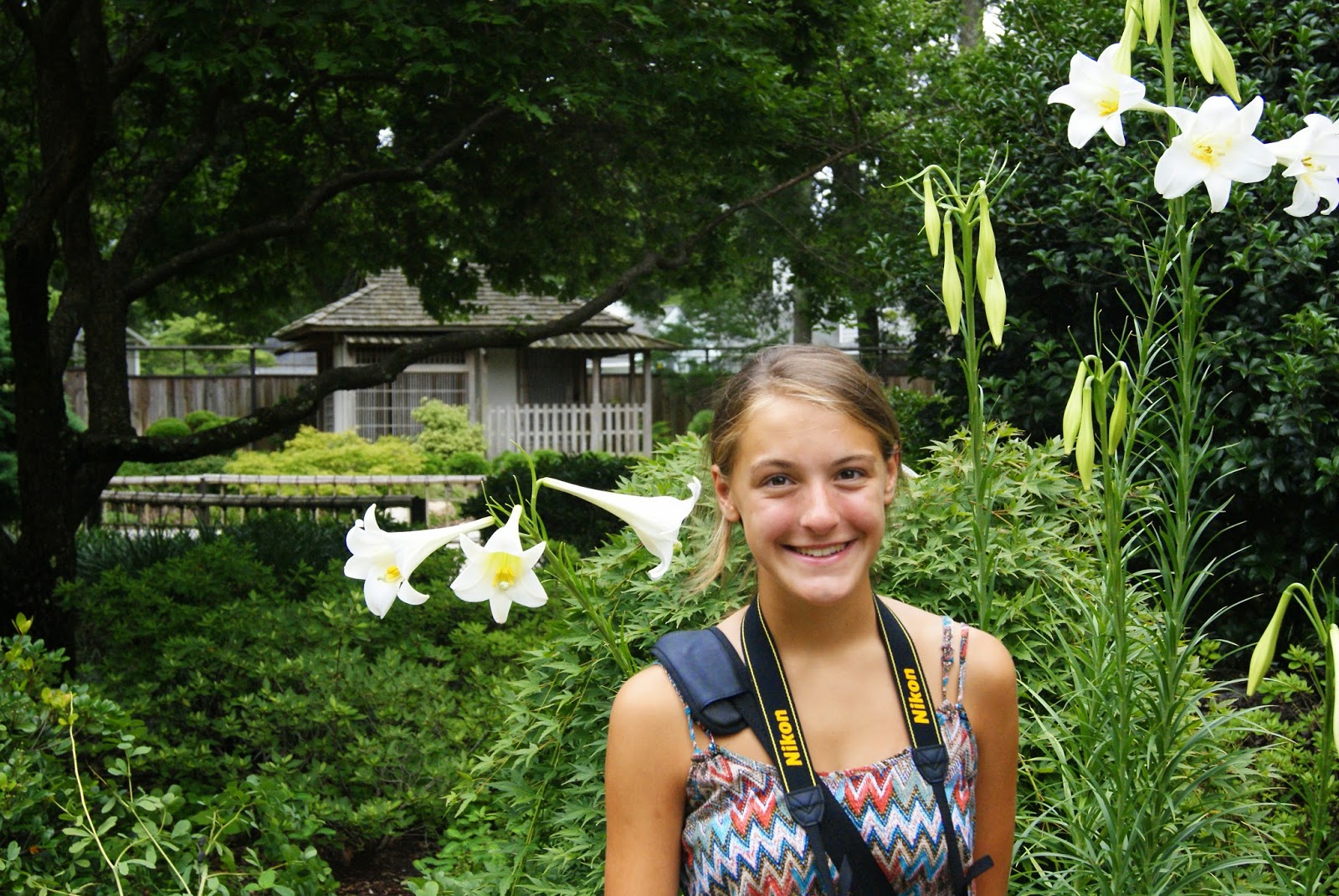 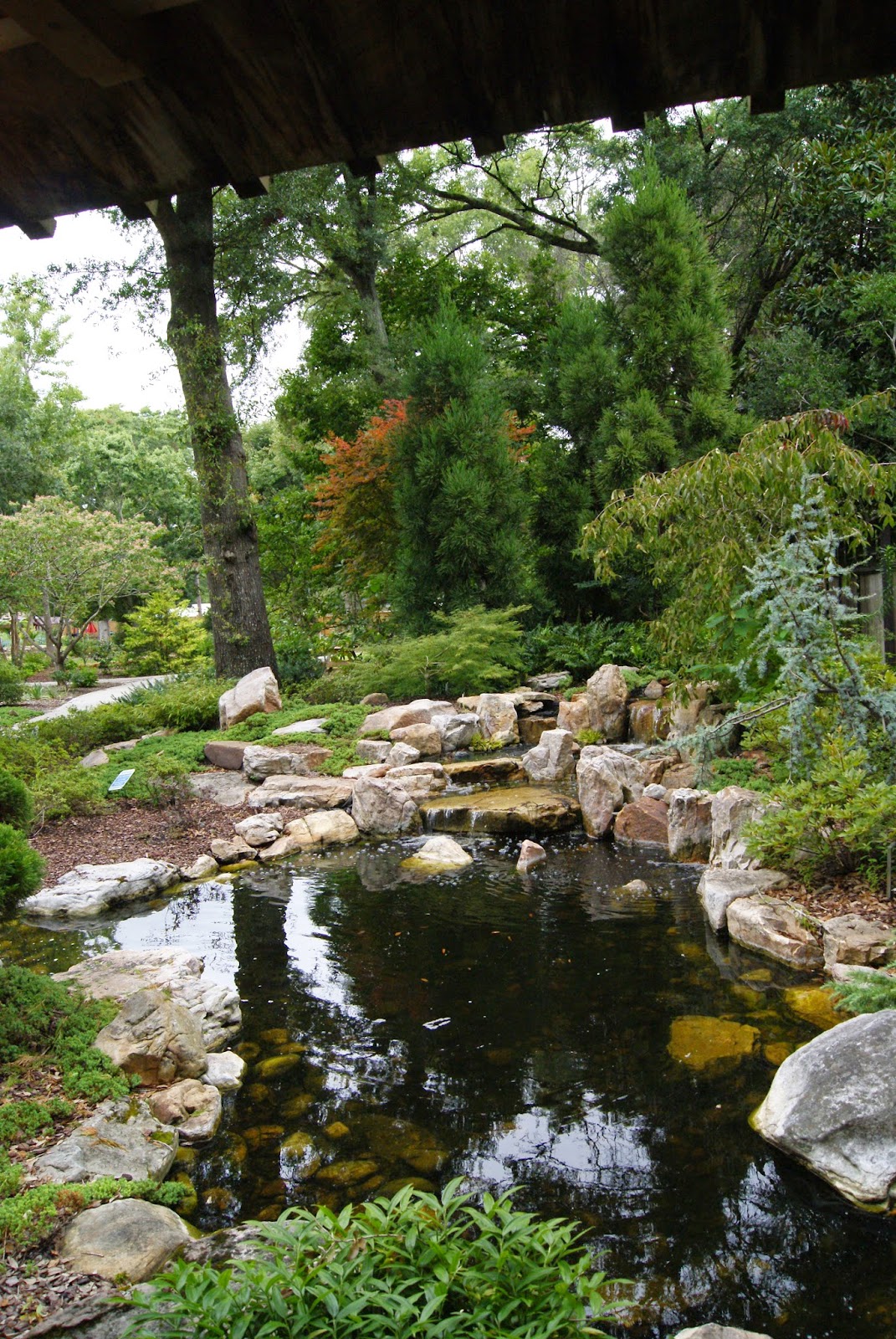 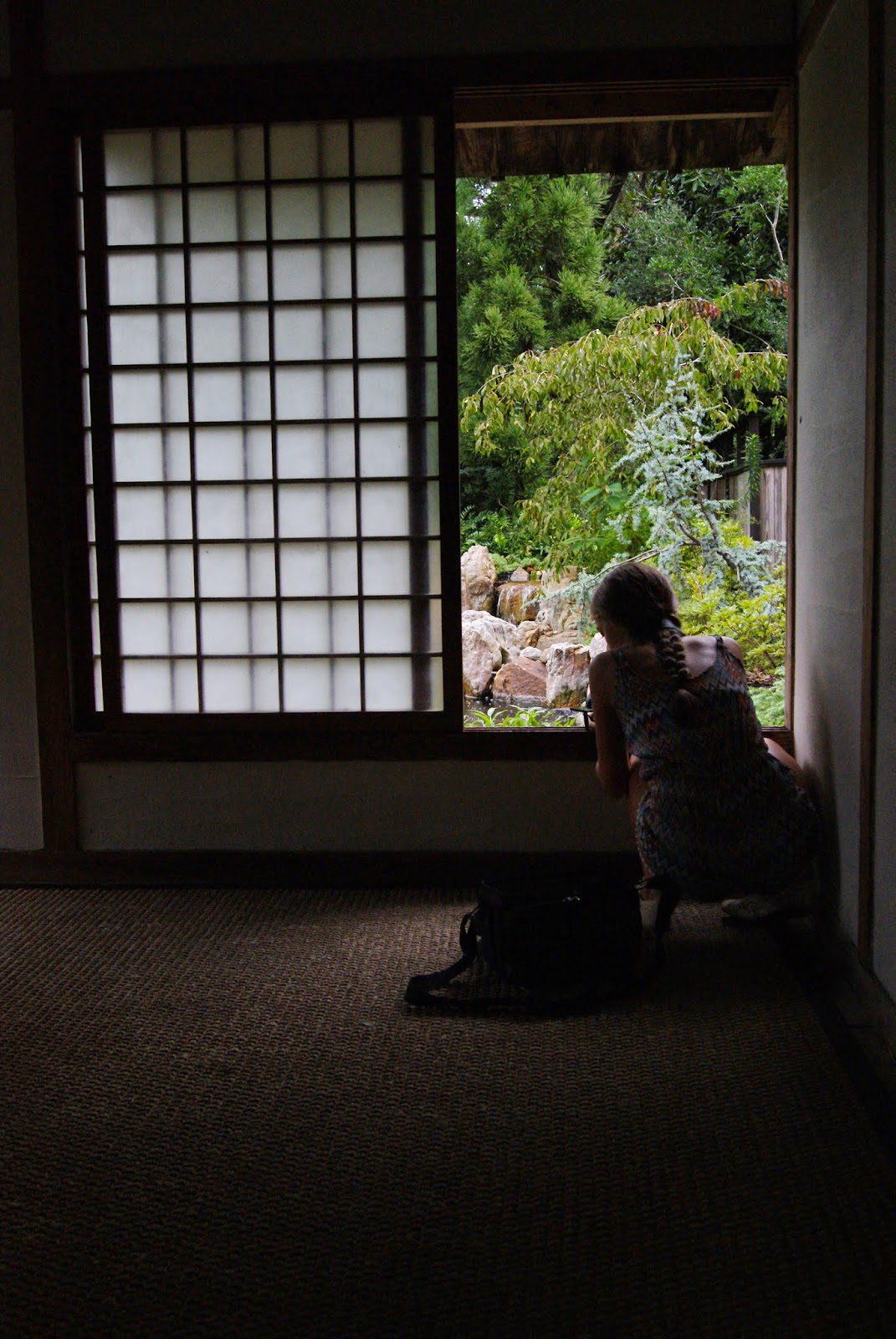 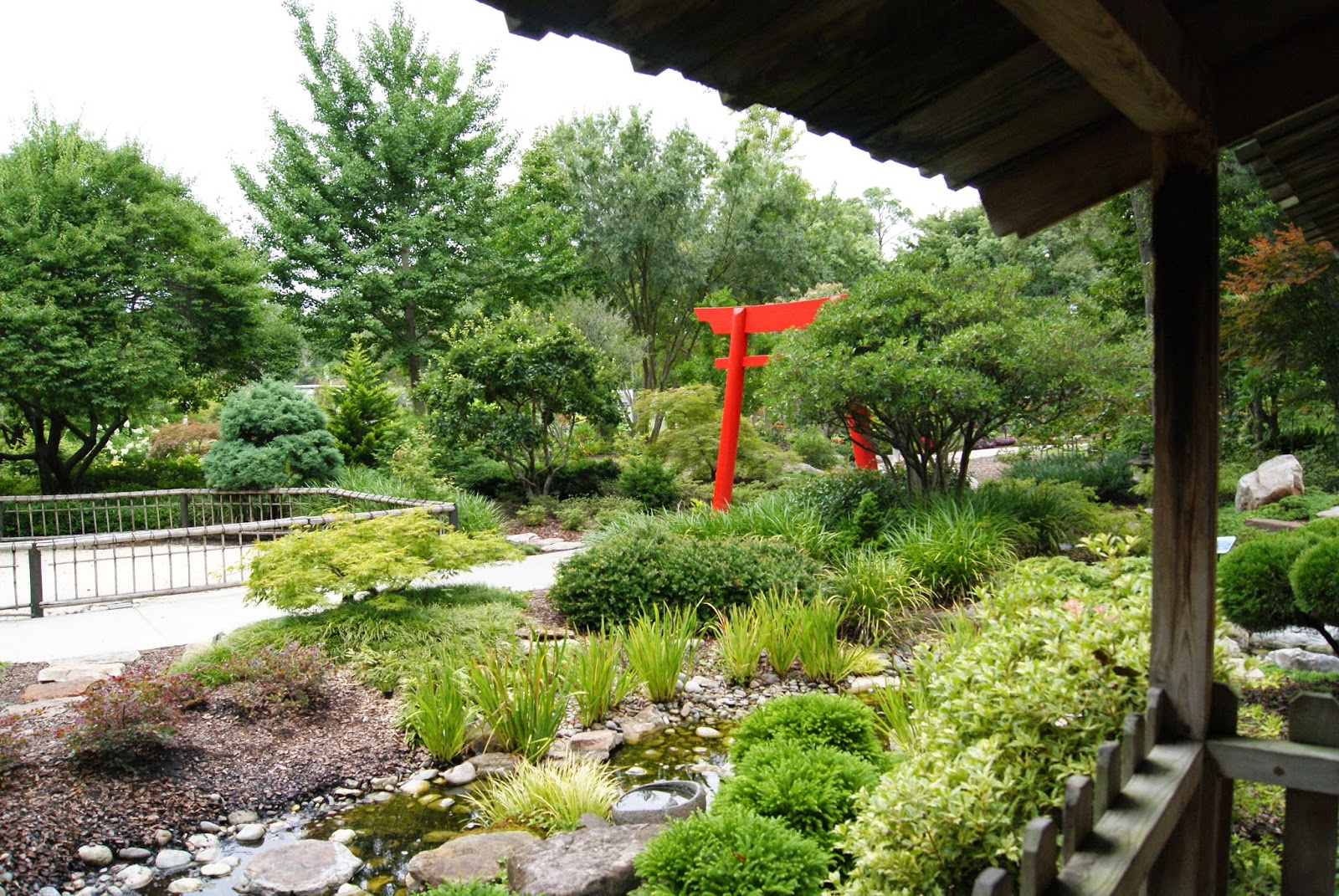 There is also a Zen garden.  Though this photo, below, does not show it clearly, the gravel is raked in patterns around the rocks to represent the flow of water.  However, the flow of water from the sky added it's own flair to this abstract work, suggesting a cross current outlined in wood chips. 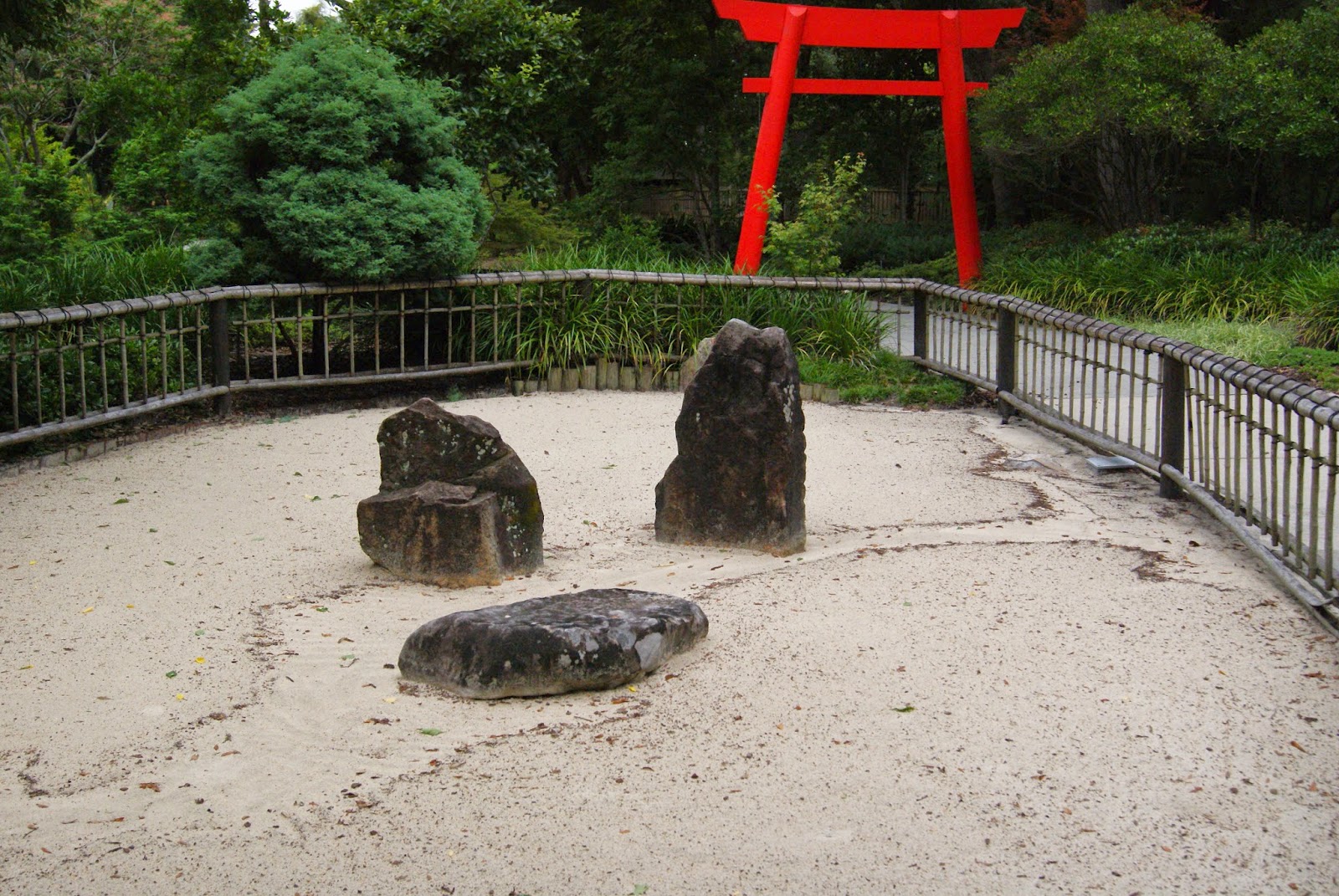 Anyway, here's to beautiful spaces the world over.