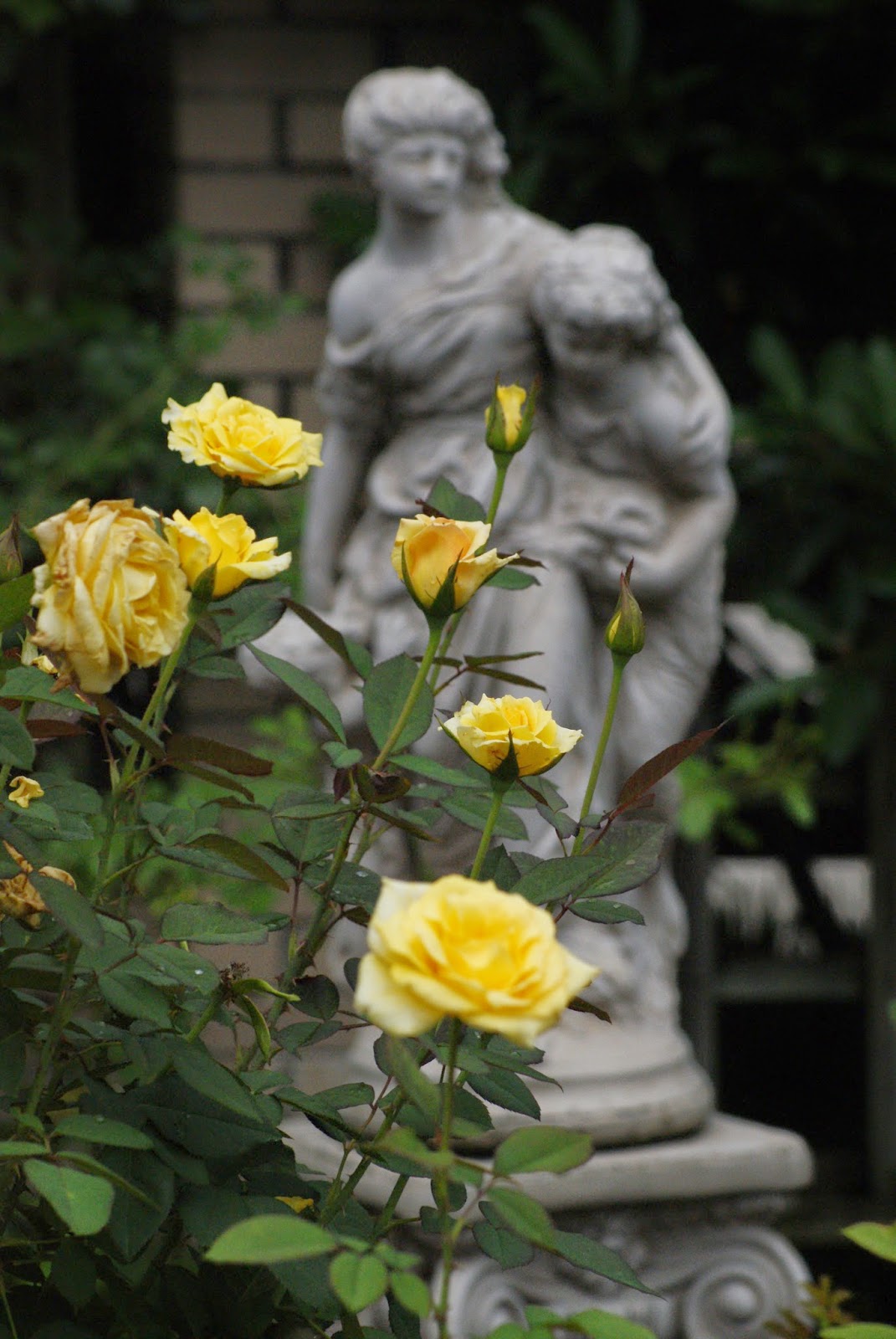 “Before you speak ask yourself: Is it kind, is it necessary, it is true, does it improve upon the silence?”
― Shirdi Sai Bab

Recently at work, we interviewed some teacher candidates, and the experience for me was excruciating. The intensity of their delivery of everything wonderful about themselves, about how they wouldchangetheworld- becausetheyalreadyhadincasewehadn'tnoticed left me reeling.  If there are eight other people in the room with you, how do you not notice them while you go on about yourself?  (How does this translate to a classroom?  When you've got a room full of kids in front of you, what do you notice while you're going on about yourself?  WHO IS IMPORTANT TO YOU?)

My colleagues thought that my response was funny.  They reminded me that interviewees are supposed to talk a lot; in fact, they need to sell themselves in a very limited time. It's about talk.  Silly Sandy.

I got that.  But my point was that they talked too much.  They sucked the air out of the room, and I said so.  I had thought this would create a compelling image.

Try it:  Imagine your vacuum cleaner sucking the air out of one of those plastic storage bags.  Your sweater is suddenly unrecognizable--a misshapen, compressed brick to be tossed into a closet or crate until further use--something you won't think of until you can make use of it again.

Or this:  the interviewee with so much to say sticks the bag over your head and sucks the air out and leaves you there suffocated.  Dead.  You are eliminated so the windbag has more space for his endless word tsunami.  You're done; the noise goes on.

It is possible to present yourself--even to showcase your amazing talents and accomplishments--without robbing others of the air they breathe (which is also where they take up three-dimensional space and make their contributions to the world).  It is possible with humility and honesty.  It is not only possible but also natural for people who respect the thoughts and contributions others make to this grand experiment we call working together.  People being interviewed need to show they are aware of the other people in the room.

The all-about-me folks are like this not only during interviews but also during everything else they do.  They are extroverts, and they are highly valued in a frenetic world of 24-hour news about everything imaginable that is available to all of us through status updates that demand our attention wherever we are.  Our culture loves people who don't shut up.  Their ongoing self-presentation is about being onstage; it is not about the other people in the room.  It is not about listening.

Part of this phenomenon is the failure to take the time (they leave none) to sit back and distinguish between what is important and what is not.  Witness the people who collect friends and followers, likes and comments as if any of that actually made the slightest difference in the quality of life for anybody in this world.  It is not about listening.  (What did you read on the social media today that will change the way you think or the way you will live your life?)

After more than a month of summer in North Carolina, where the only nonstop voice in my ear is the crash of the surf, I find myself sure more than ever that not everybody has something to say--and never all the time.  I find myself wondering what the world would be like if, every time we thought to say something, we stopped and let people have the very beautiful space around them.  What if we had the peace of our quiet?

Years ago, a woman I took for a friend since our junior high years told me I tried to be "politically correct" by watching what I had to say.  She made the remark at a time she found herself in turmoil after a colleague had died and her husband paid this woman a visit to tell her that the deceased woman felt tormented by her endless stream of caustic honesty.  Unbelievably, this was the second friend who had died young whose spouse had paid her a visit to have the last word in the name of his beloved who had endured cruelty in polite (politically correct?) silence.

Nevertheless, this friend felt we were all better off with the unedited manuscript of her thoughts; and if she hurt us, we were better off for her honesty.  Because, of course, she knew everything and her random, spontaneous judgments were very likely spot on--and anyway don't friends tolerate each other's rough drafts of the truth?  I eventually realized I had every right to step away from her noise, that I had a right to breathe.  That I could live without this friend who was an invaluable teacher of the art of shutting up just because she never did.

I had a right to hear the surf.

She was a mutual friend of Craig, a friend who would be 48 today if he had not taken his life when he was 34.  The noise of this world ripped him apart.  Too many people, too many unedited opinions, too many philosophers on the morality of this and that trying their theories out on him, confident that because he was very, very bright and, anyway, had a great sense of humor that he would understand, or at least, shrug them off.  But his heart was too big and too open; he let them all in, and they sucked the life out of him.  (If only they had had the sense to shut, shut, shut up.)

So today, I will say nothing.  I will do no harm.  I will hear the surf.  I will be better for it.  And nobody will suffer because of me.