My World Tuesday: My Girl in Music City 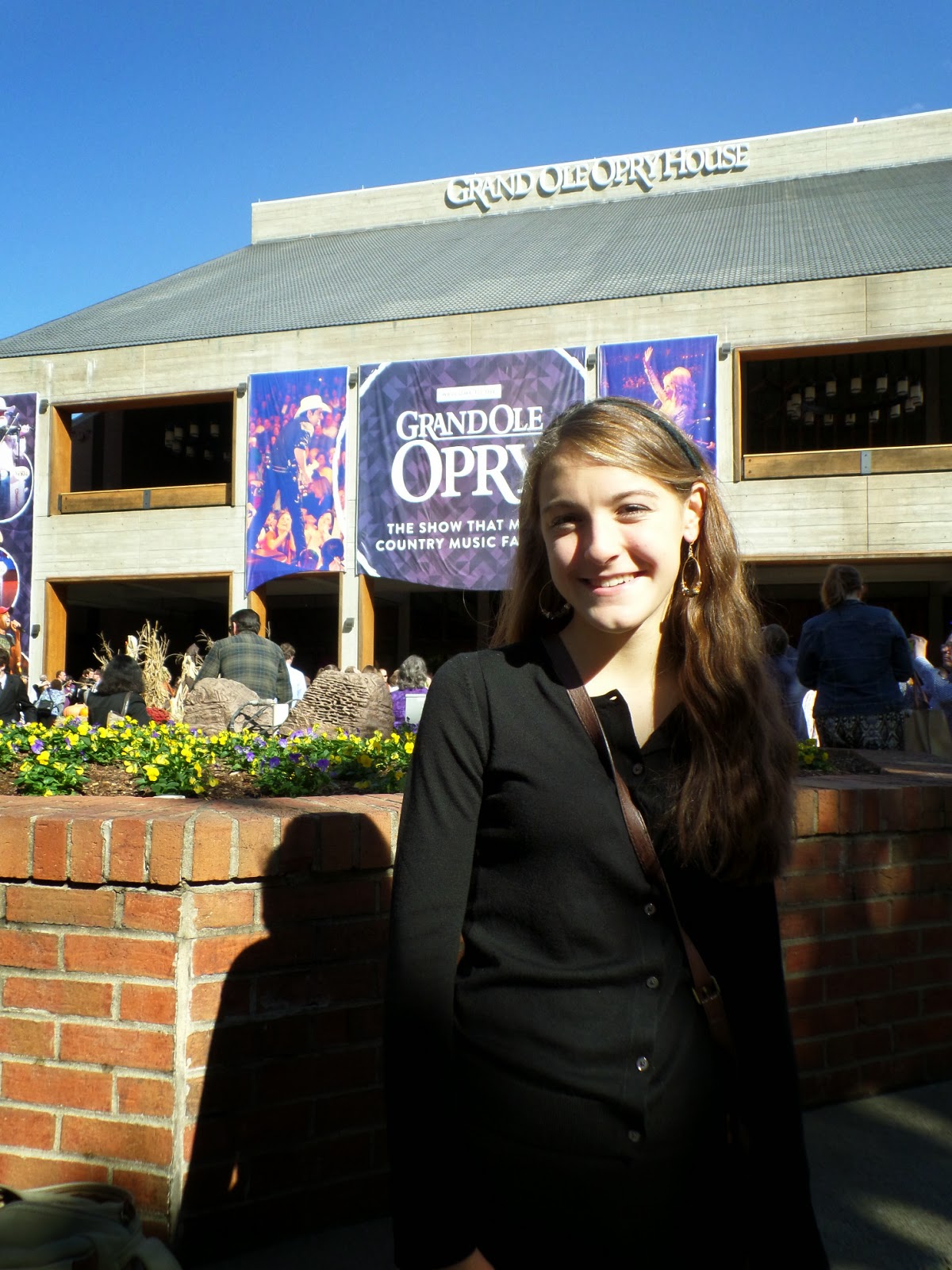 For the first time in weeks, I have stepped out of my school teacher routine and have something to write about.  Not only did I step out of my routine, I stepped out of my state to be with my daughter for her concert at the Grand Ole Opry House in Nashville, Tennesssee.  She plays clarinet, and she was part of the NAfME National Honor Ensembles.  Six hundred specially selected young musicians from around the country met from October 26 through the 29th in Nashville to practice their music and perform at the Grand Ole Opry. 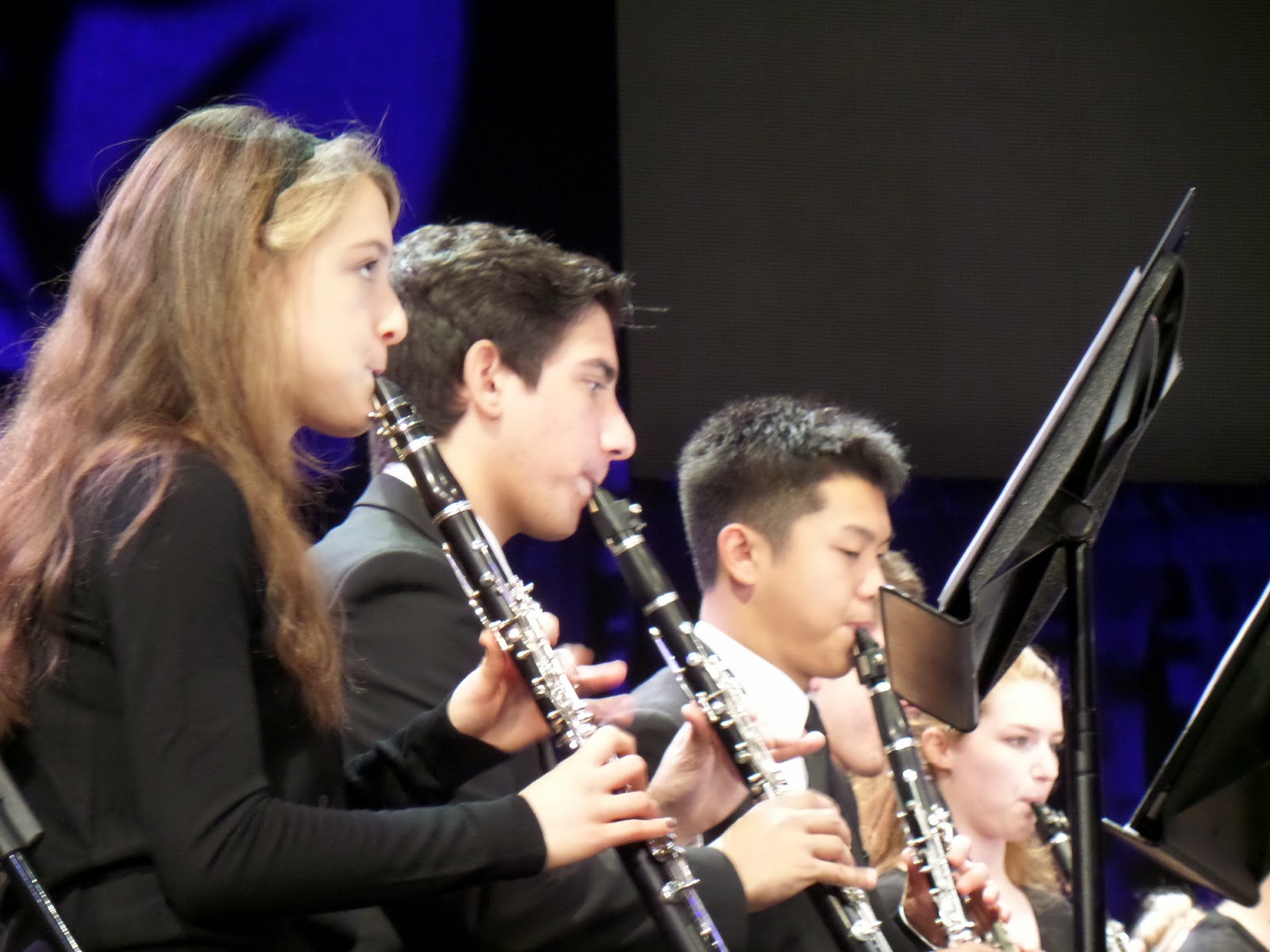 Here's Adella playing.  She is sitting next to a boy named Vincent.  She has been playing alongside boys named Vincent since she was a freshman.  This is  a different Vincent from the one back home, but he is a Vincent nonetheless.  (The Vincent back home is at UConn now; he is the first student from Nonnewaug to make it to Nationals--probably because he did the leg work and discovered there was such a thing and auditioned.  This young man is my hero for encouraging Adella to play and to try out for regionals and to keep going.  He is a true friend.) 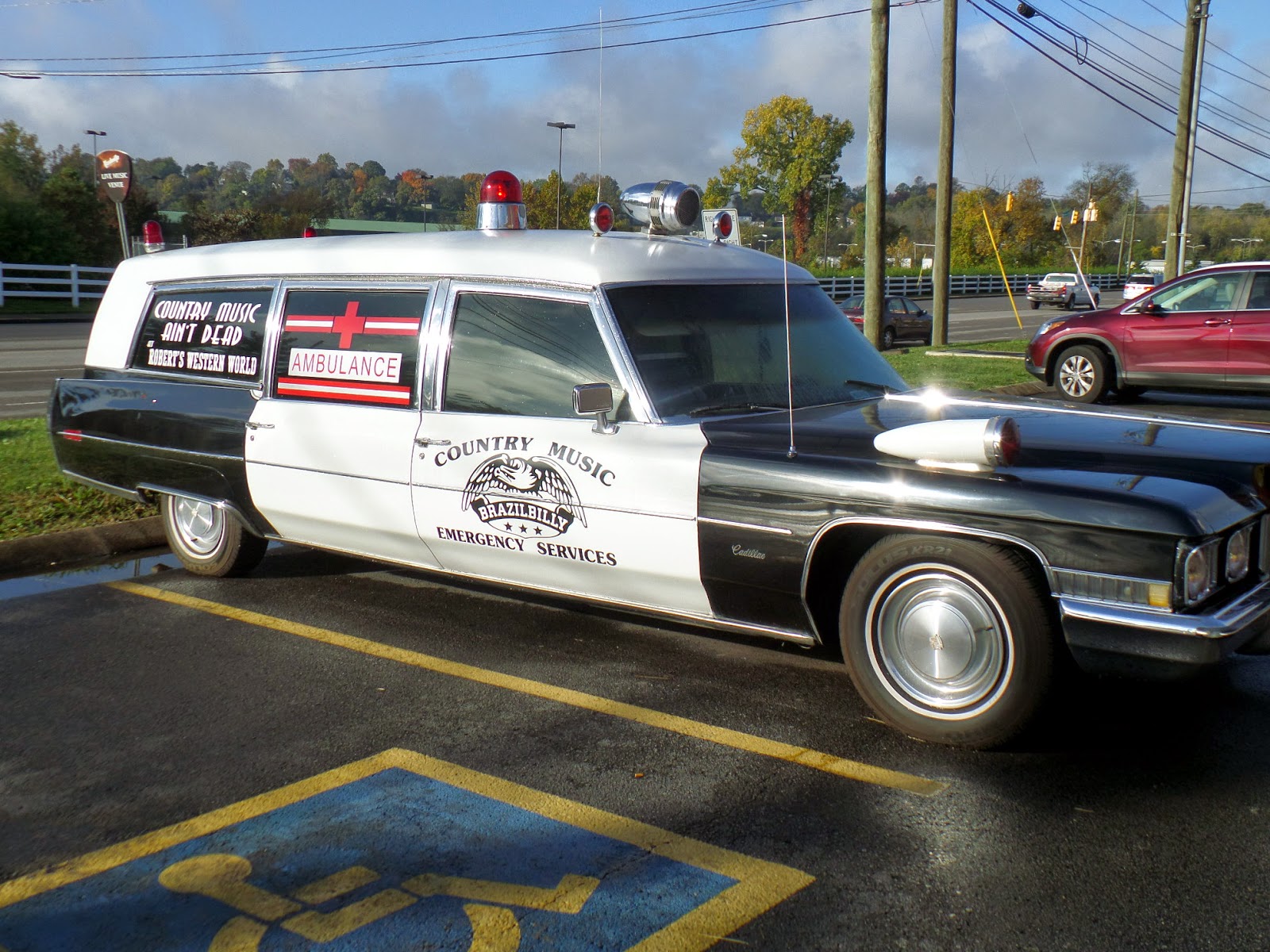 Before I get too mushy, I better remember where I am.  This hearse was across the street from the Gaylord Opryland Resort, where the kids camped out for the length of this musical experience.   I don't know why country music needs a hearse if it isn't dead, but, heck, it's a Cadillac, and it's funny--especially with the siren thing on top. 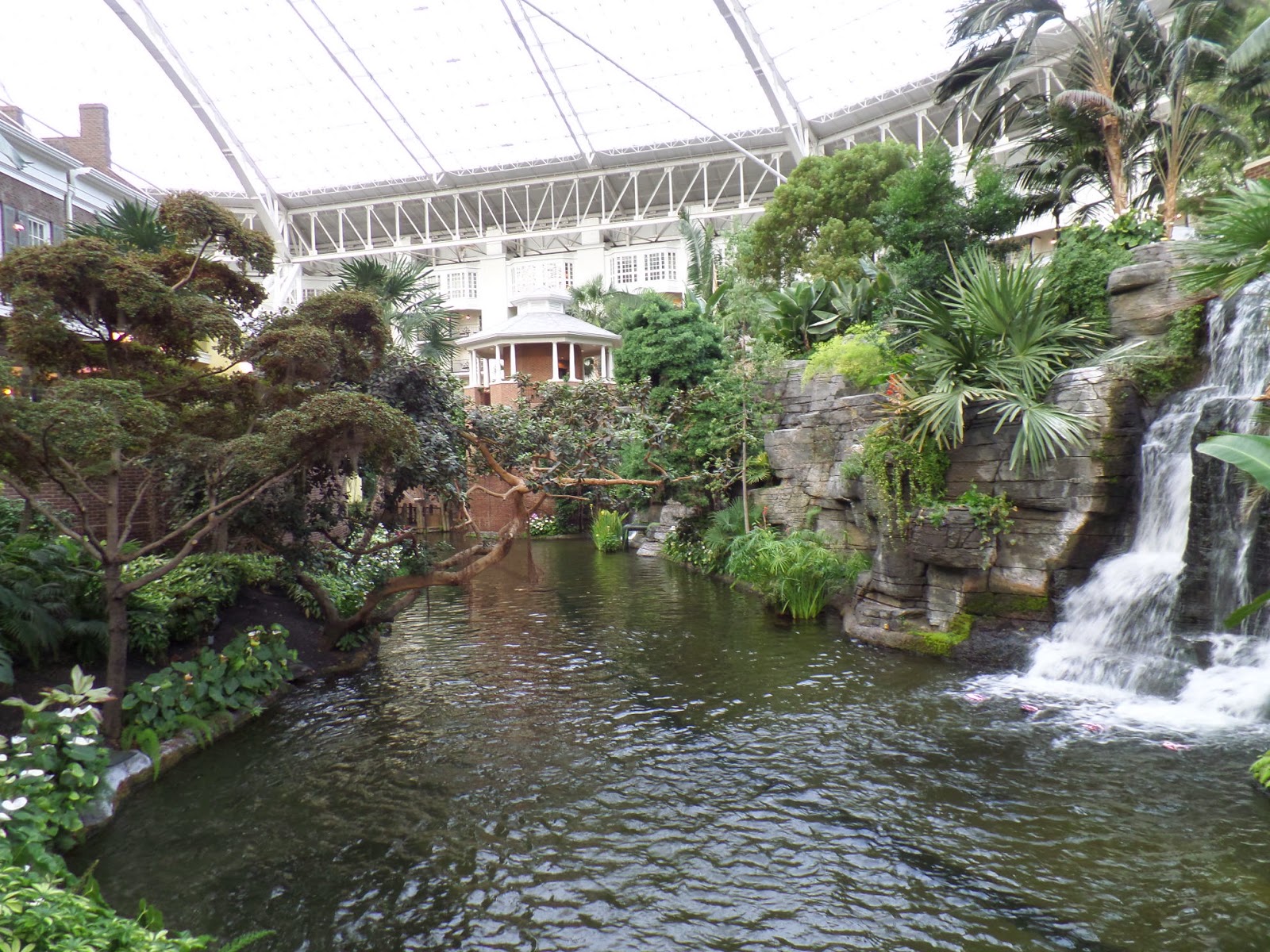 Here's one view of the inside of the hotel, which is crazy beautiful with water, waterfalls, exotic plants, and more exotic plants. 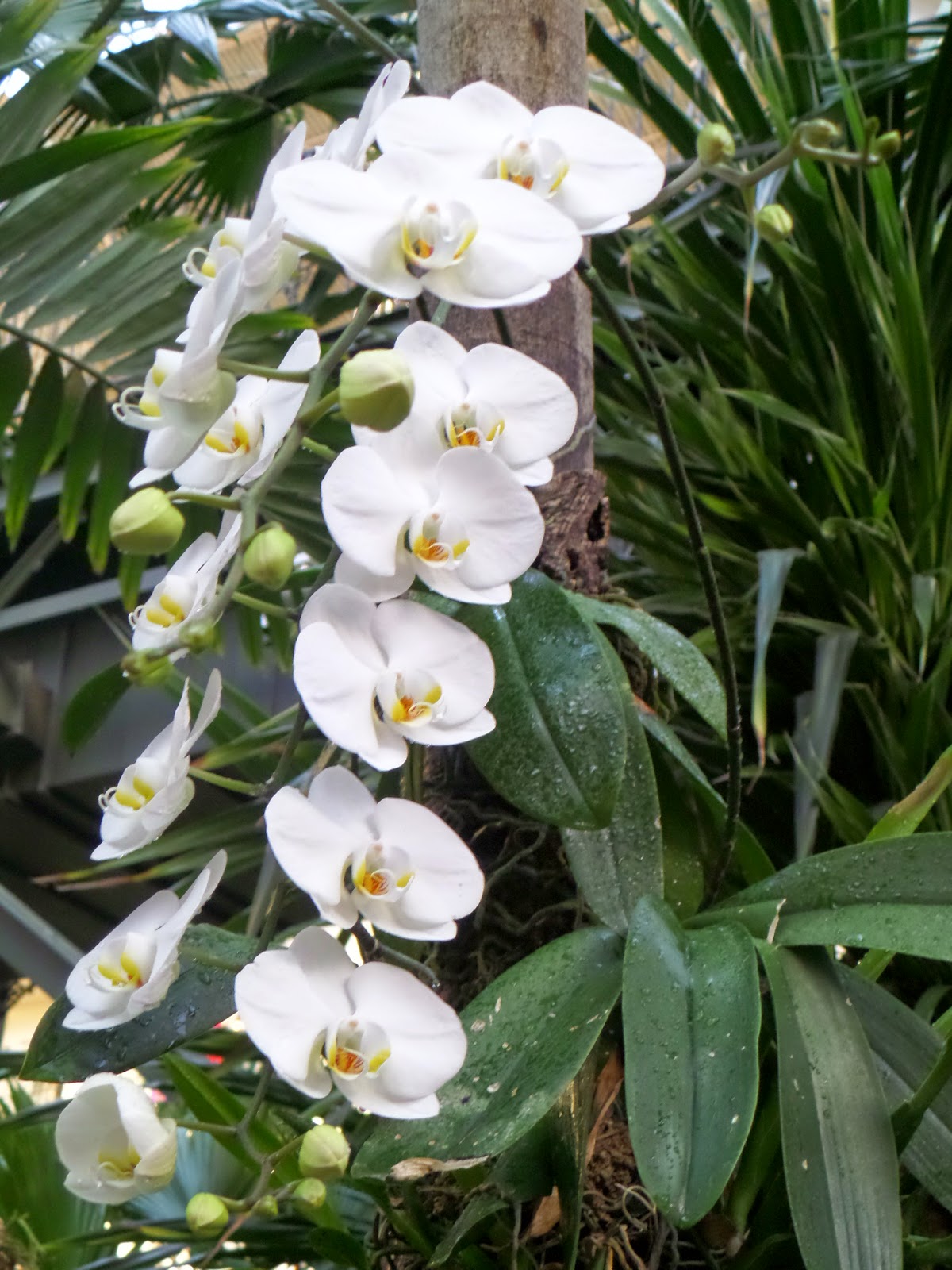 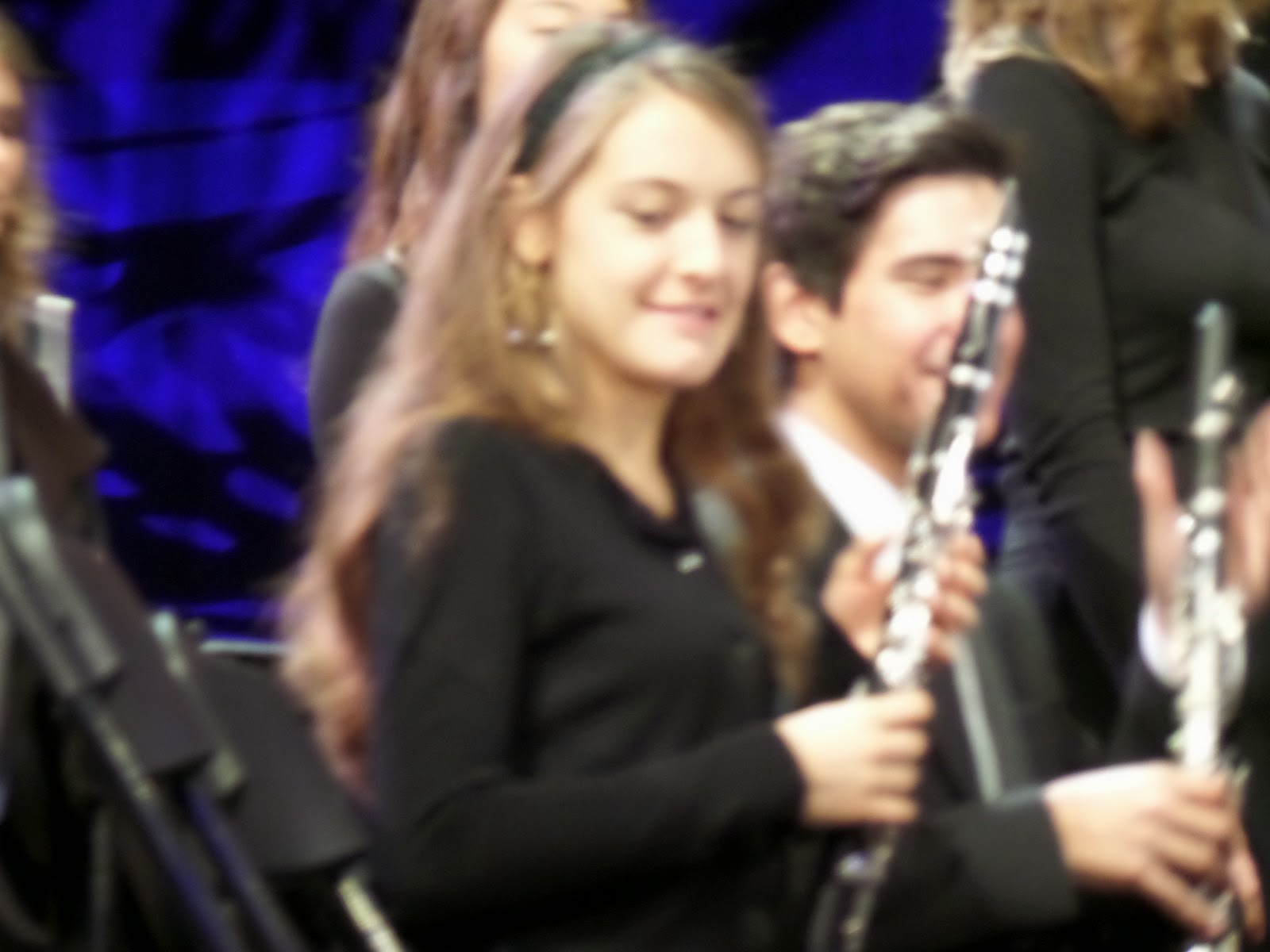 I love this picture of Adella, even if it is a little soft onthe focus.  She's having fun.  She said all the kids did.  They were from all over the country, and they were usually on their own.  So when they sat down for a snack or a meal, they were happy to talk to whomever was there about anything.  Kids connected through music, through shared experiences in the hotel, through the phenomenal experience of being kids.  Later, at the airport, I watched this happen as kids wearing their NAfME T-shirts or still in their concert attire bumped into each other and talked--and talked about the practice, the concert, the challenge of going to school the next day.

Here in Nashville, on the stage of the Grand Ole Opry, were 600 or so young Americans pouring their hearts and souls into their music knowing darn well their chances of making a living by making music were next to nil.  (One conductor  encouraged parents to encourage their kids to keep playing in college, no matter what they study.  This made me sad because the conductor's point was they were not likely to study music in college no matter how good they were.) 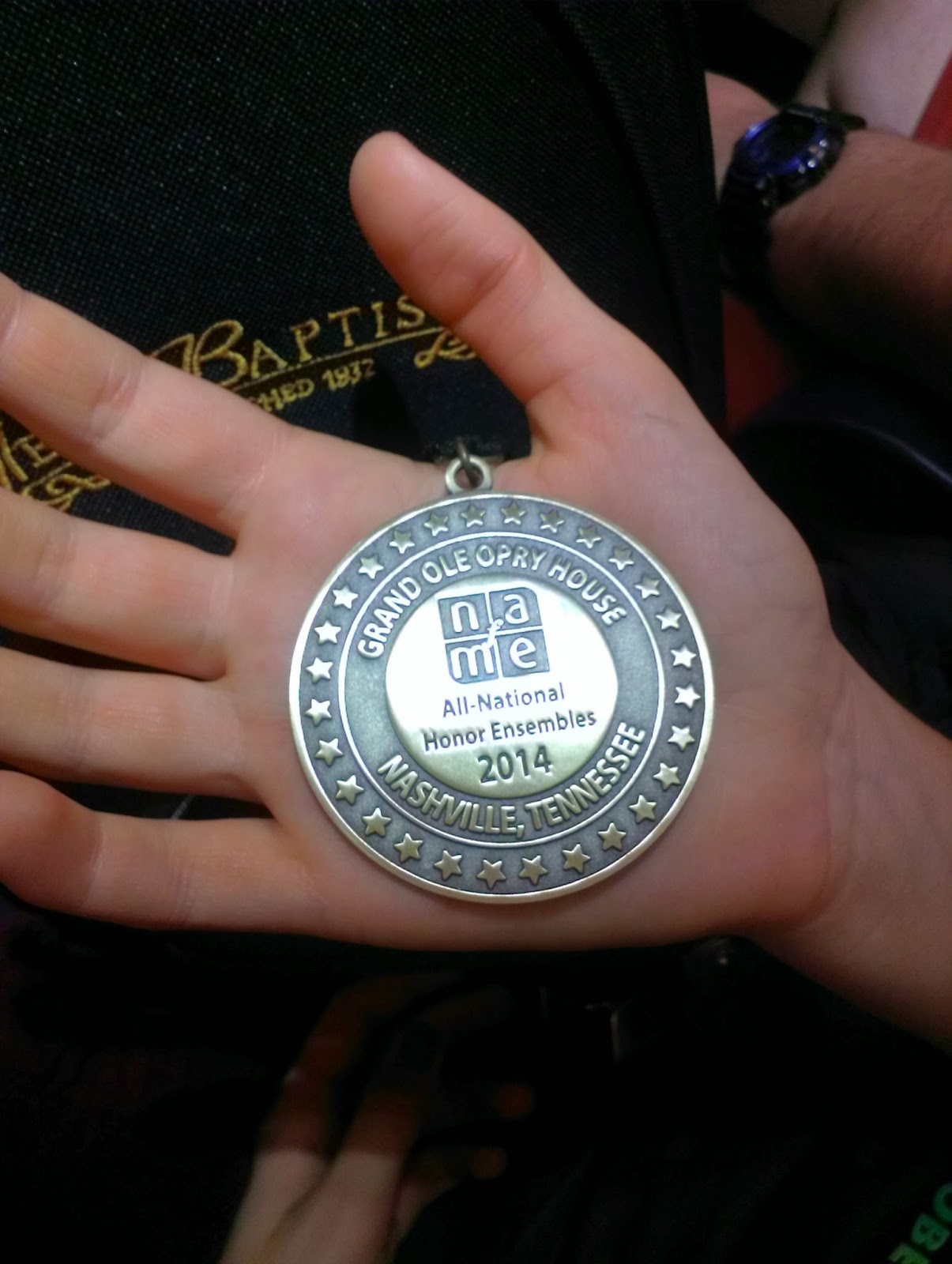 I am happy to entrust the future of our nation with the band geeks.  They have heart.  They have art.  They know how to talk to people.  They know how to create beautiful worlds through sound.  They are happy to do it because what is beautiful defines life for them.  They do it through the air they breathe in concert with the people around them who breathe same air in different ways.  And they are kind.

At the airport, a young man who had also participated in nationals struck up a conversation with my daughter while they waited in line for airport security.  They talked about the concert for a while, and then he said, "By the way:  you're gorgeous," and walked away because he was actually in the wrong line.  My daughter said, "Thank you," and smiled.  And that was that.  And that is why band geeks should run the country.  They celebrate beauty, and they do not count the cost.