Our World Tuesday: History Buffs on the Loose 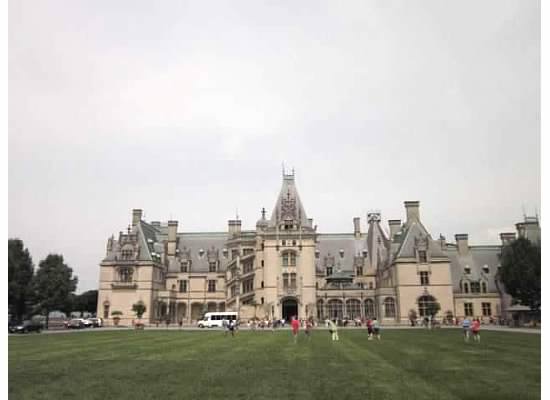 Nothing makes a history buff happier than being on the loose with another history buff at a historical site.  So it was with me and my nephew Alex a few weeks ago, when we spent several hours at the Biltmore in Asheville, North Carolina.  This is the largest privately owned-residence in the U.S.  The Vanderbilts are responsible for the tax bill of this cozy country estate. 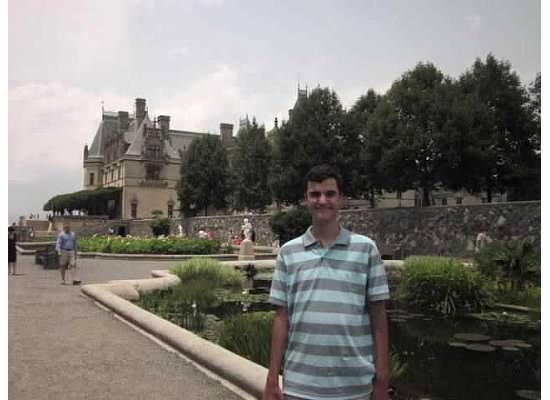 It took about three hours to tour the house before we were let loose on the grounds.  My nephew and I took the audio tour, and we were geeky enough to listen to every last word of the recording along with the footnotes and the footnotes on the footnotes.  It's amazing what you find out about people when you press that pound key.  (We did not end with the people we started out with. So it goes.) 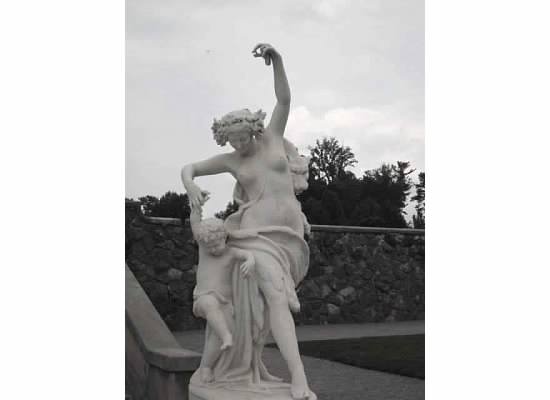 After the house tour, we had lunch so that we would have the energy for the gardens.  After our hot dogs and pretzels, we had a look around the grounds, where we were free to take pictures.  I thought these two looked an awful lot like me and and Adella way back in the day.  I wisely kept that thought to myself and thereby escaped any argument. 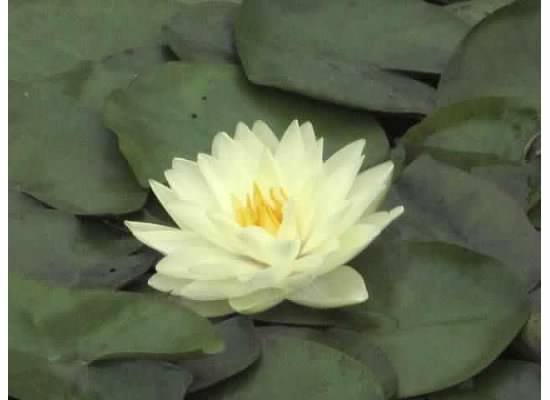 The Vanderbilts could afford just about every kind of water lily known to man, and the had them there. 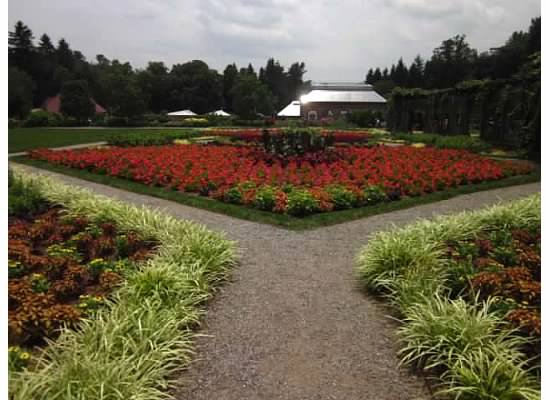 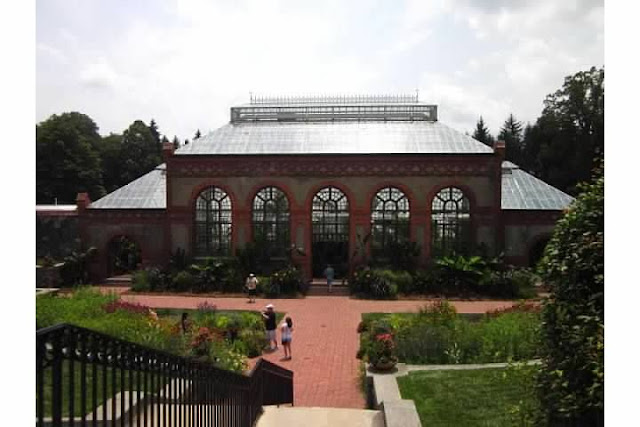 I could have spent the day in the gardens, but my nephew was out of gas after our history tour, so I took in the flowers and the green house fairly quickly and called it a day. 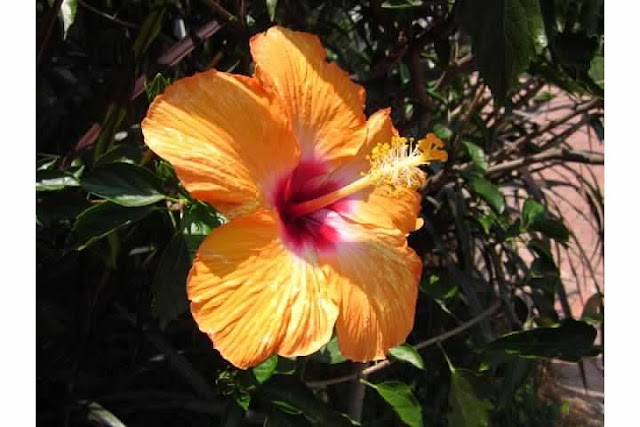 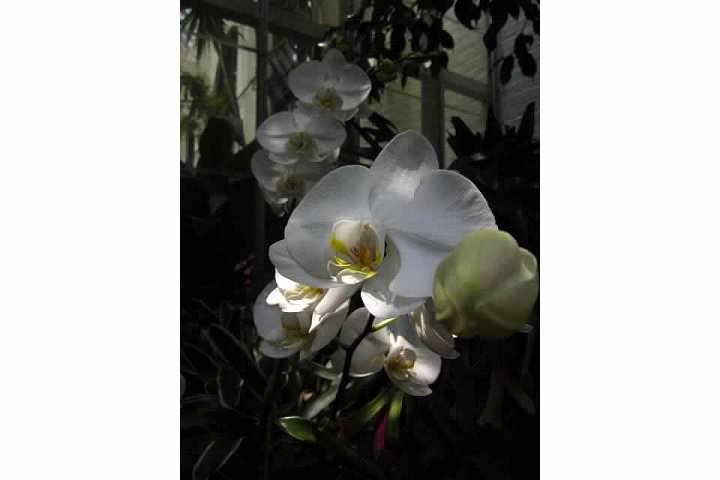 A hard day's work will get you some time with a hibiscus or an orchid.  A good life and a hard day's work will get you the same in the company of someone you care about.  That was me that day with my nephew.  I am no Vandberilt, but I sure did feel like the richest person in the world to jump into that splendor for a little while with someone who was equally happy to be there.

How I wish the people who are out to destroy us--and civilization itself--could appreciate this.  A day's hard work followed by pretty flowers.  It's that simple, and it's that amazing.